The New Jersey Department of Environmental Protection (“NJDEP”) has announced that it will propose an Inland Flood Protection Rule to revise its flood hazard and stormwater management rules in an effort to mitigate the impacts of increased flooding and stormwater runoff caused by climate change.  With the proposal, NJDEP plans to replace older precipitation estimates with more recent data that considers current and projected future increases in rainfall and stormwater runoff caused by more frequent and severe storm events.  For now, these rule changes affect only fluvial flood areas (i.e., areas surrounding non-tidal rivers and streams).  However, NJDEP is planning a more comprehensive package of revisions to the State’s land use rules as part of its New Jersey Protecting Against Climate Threats (“NJPACT”) initiative, which is anticipated to propose additional new rules in response to coastal flooding risks.

Once contemplated as an emergency rule with immediate effect, NJDEP now intends to follow the normal rulemaking process and publish the proposal in the New Jersey Register on December 5, 2022, with a virtual public hearing scheduled for January 11, 2023 and a 60-day comment period that will run through February 3, 2023.  Under the typical rulemaking process, the proposed rule will not be adopted and become effective until after the Department responds to these public comments.  The proposal follows a series of public engagement sessions with stakeholders, including developers, municipalities and environmental groups, wherein members of the regulated community voiced their concerns with adoption of the Inland Flood Protection Rule as an emergency rule.

These rule changes will impose significant new development restrictions, conditions and constraints for many projects.  By raising the Design Flood Elevation, large areas of New Jersey that are not currently regulated soon will fall within the flood hazard area and will need an NJDEP permit for development and other regulated activity.  This elevation increase may impact the financial feasibility of projects by imposing new permitting costs and development restrictions, and it also may create new difficulties with access, since current roadways and other access points may be below the soon-to-be-required elevation.  In addition, the changed BMPs for stormwater management design likely will result in larger required stormwater retention areas and other management systems that can reduce the developable area of a site.  Furthermore, existing NJDEP-issued flood hazard area verifications (which confirm the existing flood hazard area limits and design flood elevations), if calculated based on older data, may no longer be valid.

In consideration of the significant impacts of this proposed rule and the fact that many projects, including those currently not subject to regulation, already are or are soon to be underway, NJDEP is proposing that the new requirements apply only to new or reconstructed development.  Also, any permit application deemed administratively complete before the rule is adopted will not be subject to the proposed changes.

Although NJDEP has made this “grandfathering” accommodation, it is likely that the regulated community will make comments to the rule proposal to request a delay to the adoption and provide further relief under the grandfathering and hardship provisions so that those affected by the rule have more time to consider the impact of and plan for these rule changes.

Riker Danzig’s environmental attorneys will continue to monitor and report on these new developments as well as NJDEP’s larger NJPACT initiative.  For more information or to discuss how the proposed Inland Flood Protection Rule may affect your project or property, please contact Jaan Haus at jhaus@riker.com or any attorney in our Environmental Practice Group. 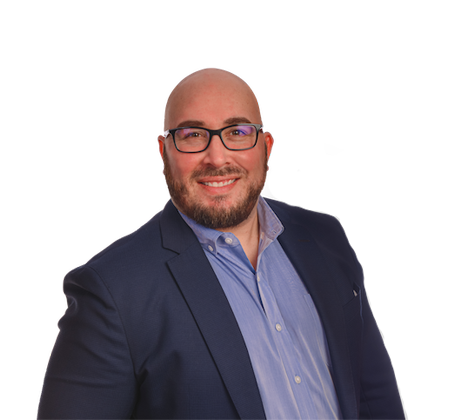 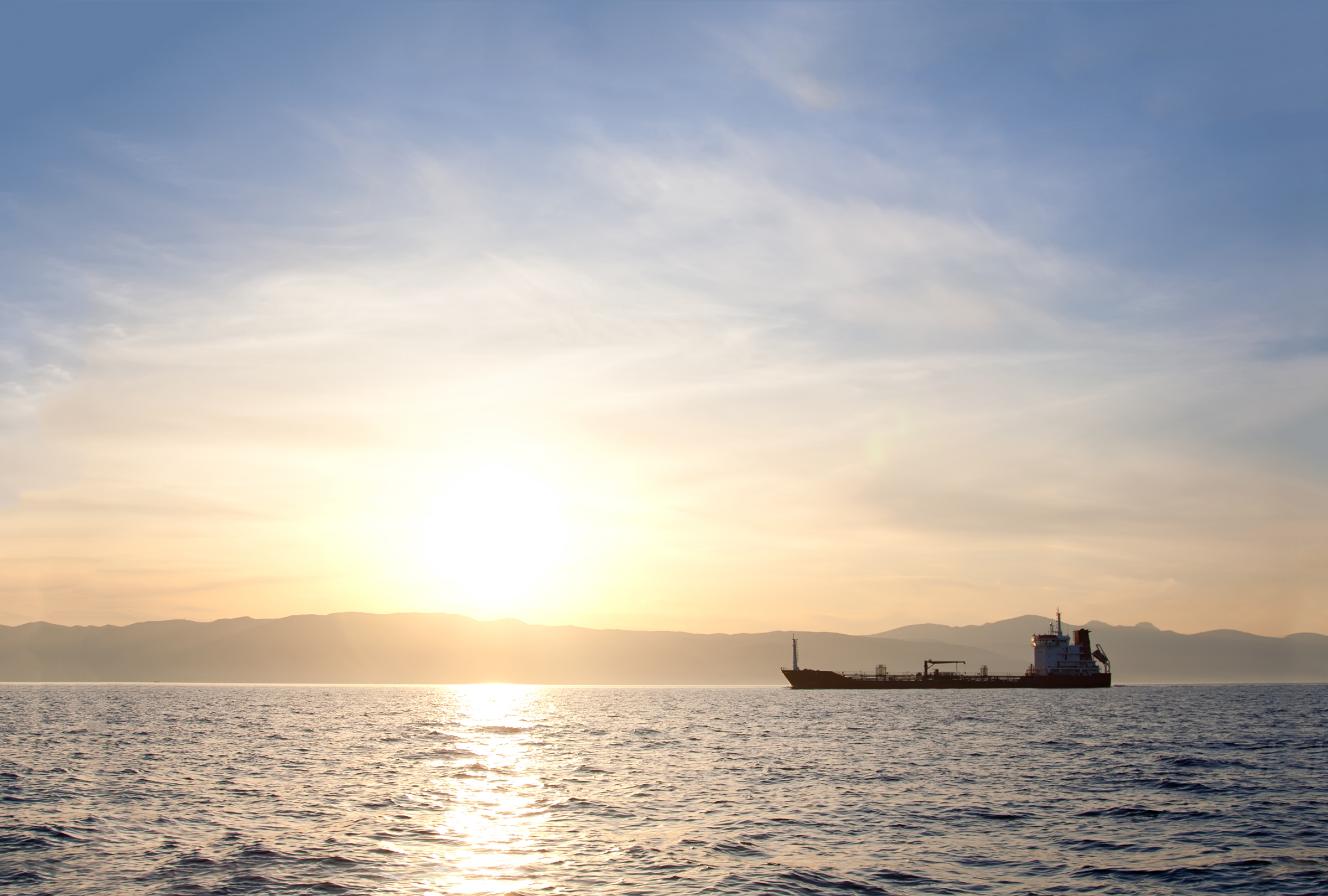 Remediating parties often need to enter onto another’s property to investigate and remediate contamination that has migrated...