On April 6th, the New Jersey Department of Environmental Protection (“NJDEP”) proposed major revisions to the existing Remediation Standards codified at N.J.A.C. 7:26D that may impact current, future and even closed site remediation cases.  While the amendments are extensive, below is a summary of the most significant changes:

Stakeholders have criticized the timing of the NJDEP’s rule proposal in the midst of the COVID-19 crisis, citing the difficulty in preparing and submitting public comments.  In response, the NJDEP has extended the public comment period by an additional 60 days to August 5, 2020.  The NJDEP also noted  that if it holds a public hearing on the proposal (the timing of which is uncertain given the COVID-19 situation), it will extend the public comment period until after the hearing.

When the changes to the Remediation Standards are ultimately adopted, a phase-in period will apply to certain ongoing cases.  Specifically, those remediating parties that have submitted a remedial action workplan or remedial action report prior to, or less than 6 months after, the operative date of the amendments, may remediate their site using the existing remediation standards.  This phase-in period, however, does not apply to remediation of contaminants for which the standard has become more stringent by an order of magnitude as compared to the prior standard.

Given the magnitude of the proposed changes, remediating parties and other stakeholders should review this proposal closely to determine if and how it may impact their current site remediation cases as well as those cases and properties that have already received a final remediation document.  Some remediating parties may want to speed up the timing of their investigation and/or remediation to take advantage of the phase-in period (for remediation standards that are proposed to become more stringent), while others may want to delay making final remedial design decisions if standards for certain contaminants at their sites will become less stringent or no longer regulated.  In addition, parties conducting pre-purchase due diligence should consider how these changes may affect both legal and contractual liabilities and obligations, including any potential for re-opener issues at formerly remediated sites.

Our attorneys will be closely monitoring the public comment process and ultimate rule adoption to determine how to best assist our clients.

For more information, please contact the author Jaan Haus at jhaus@riker.com or any attorney in our Environmental Practice Group.

New Jersey Legislative Update, Including the Modification of Out-of-Network Statute 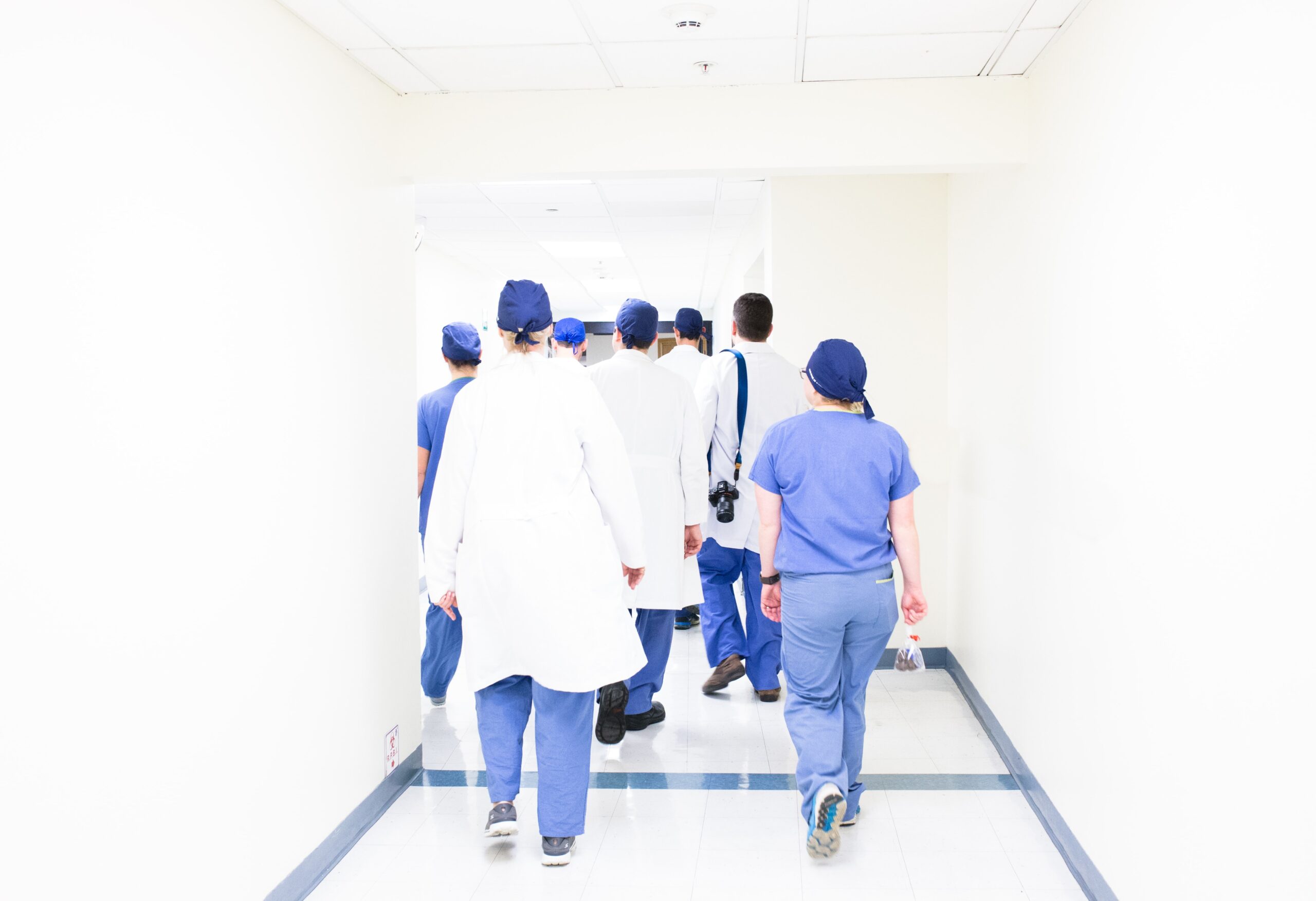 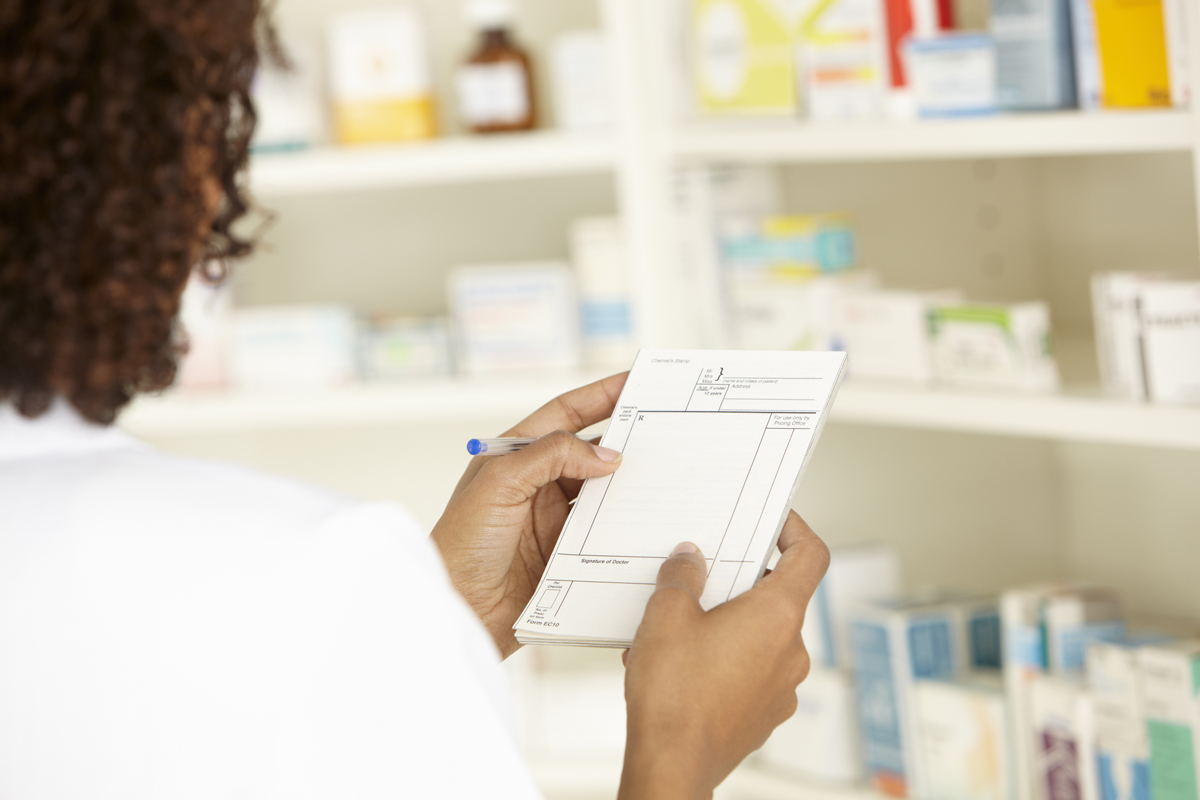