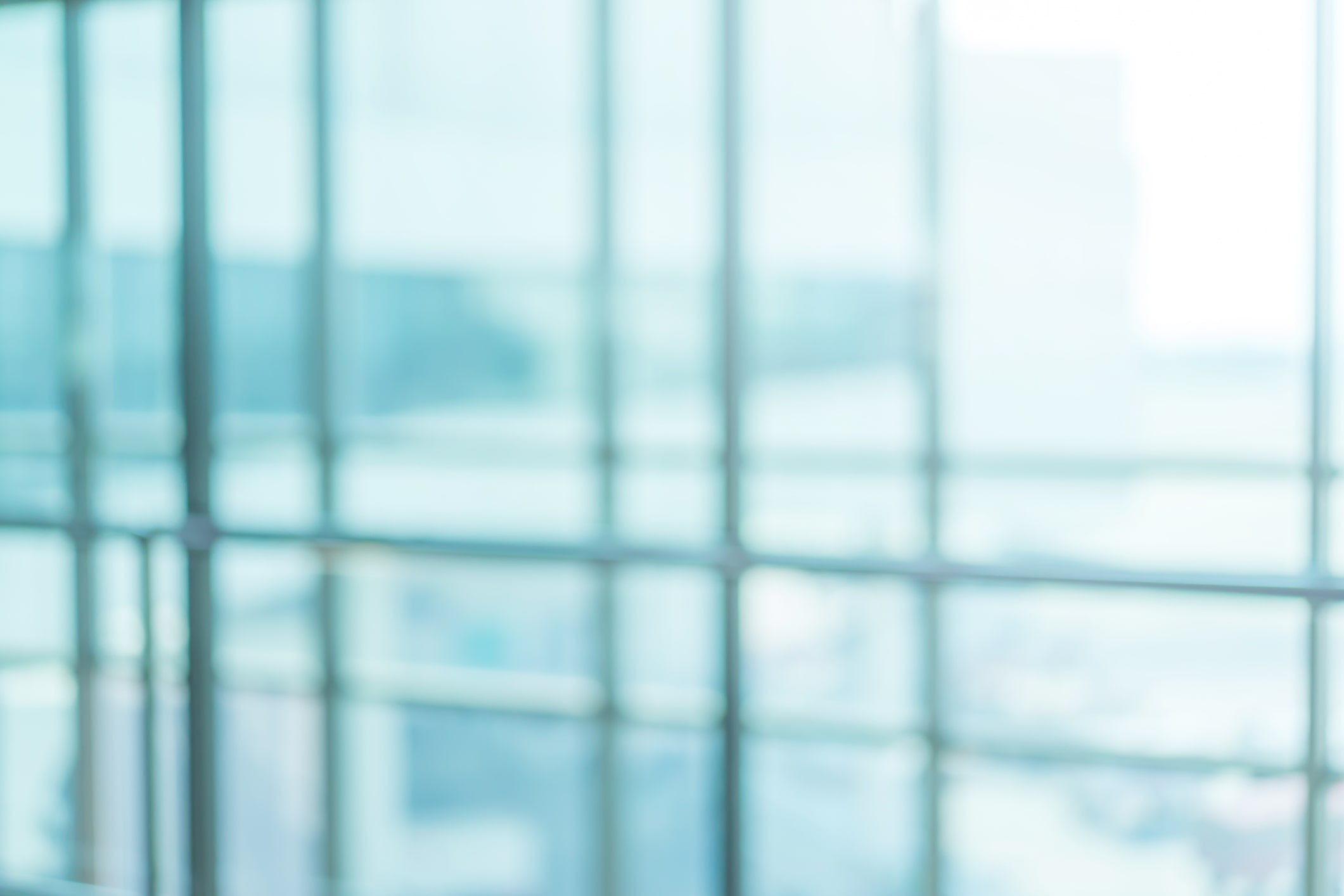 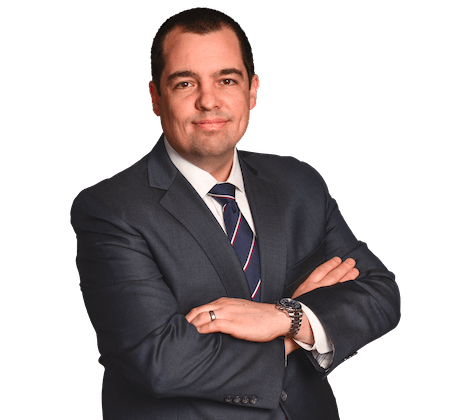 Robert P. Vacchiano is an Associate in the Firm’s Insurance and Reinsurance Group. He is experienced in all aspects of litigation and arbitration and concentrates his practice on representing insurers, reinsurers, and retrocessionaires in a broad range of complex matters.

Robert serves as a barrister in the Brennan-Vanderbilt Inn of Court, a chapter of the American Inns of Court.

Best Lawyers in America, a peer review of U.S. lawyers, selected Robert to its 2021 and 2022 Best Lawyers “Ones to Watch” list in the field of Insurance Law. In addition, Thomson Reuters included Robert on its “Super Lawyers Rising Stars” list for insurance coverage in both 2017 and 2021. See Awards and Honors Methodology.

United States Court of Appeals for the Third Circuit

Riker Danzig congratulates our attorneys who were selected to the 2021 New Jersey “Super Lawyers”...

ALM’s “Litigation Daily:  Litigator of the Week” column gave a “shout out”...

Riker Danzig’s Insurance Group was successful in securing an Order from the...