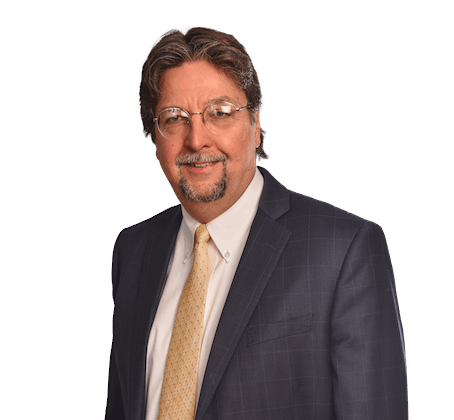 Charles B. McKenna is a Partner in the Firm’s White Collar Criminal Defense and Investigations Practice.

Formerly Chief Counsel to the Governor and Chief of the Criminal Division of the U.S. Attorney’s Office for the District of New Jersey, Charlie brings a wealth of experience to Riker Danzig, focusing his practice on investigations and white collar criminal defense.

Charlie joined Riker Danzig after serving as General Counsel and Managing Director of Renaissance Associates in New Jersey, where he was responsible for all legal, compliance, regulatory and business risks. In addition, he directed and oversaw complex investigations. He had joined Renaissance after serving for four years as CEO of the State of New Jersey Schools Development Authority, serving under both Governors Christie and Murphy, where he was responsible for strategy, planning, policy direction, and coordination with the SDA Board of Directors for all design and construction of K-12 schools in 31 of the state’s most fiscally-challenged school districts.

Charlie served with distinction for 18 years at the U.S. Attorney’s Office in Newark, from 1991 to 2010, during which time he served as Chief of the Criminal Division and Executive Assistant U.S. Attorney. He investigated and prosecuted violations of federal criminal laws including terrorism, tax-related crimes, insurance fraud, white collar crimes, RICO violations, labor racketeering, political corruption, and money laundering, litigating numerous cases to verdict and overseeing many high-profile investigations. While an AUSA, Charlie was the recipient of the Director’s Award for Superior Performance.

Charlie was appointed the Director of the New Jersey Office of Homeland Security and Preparedness in 2010 where he coordinated all aspects of the state of New Jersey’s disaster preparedness, homeland security, and terrorism-deterrence efforts. While there, he implemented procedures that were instrumental in the state’s response to Hurricanes Irene and Sandy. After spending two years at the Office of Homeland Security, he was selected as Chief Counsel to Governor Chris Christie, providing daily counsel on legislative and legal matters and strategizing with the Office of the Attorney General on major legal matters involving the state.

Charlie has been an instructor at the New Jersey Attorney General’s Advocacy Institute and the National Advocacy Center and is a frequent lecturer for the U.S. Department of Defense, Defense Institute of International Legal Studies.

Chambers USA: America’s Leading Lawyers for Business has included Charlie in its 2022 publication for White Collar Crime & Government Investigation Litigation. Chambers notes that he “is well regarded for his expertise in a broad of white-collar criminal defense matters. He is regularly called upon to represent clients facing tax investigations and allegations of healthcare fraud.” Chambers sources say: “Charlie is practical and has a real gift of cutting to the heart of the matter and devising a practical strategy.” “He leaves no stone unturned, he thinks outside the box, and he’s analytical and detail-oriented.”

Charlie has been included in The Best Lawyers in America®, a peer review of U.S. lawyers, in the field of White Collar Criminal Defense for 2022 and 2023. 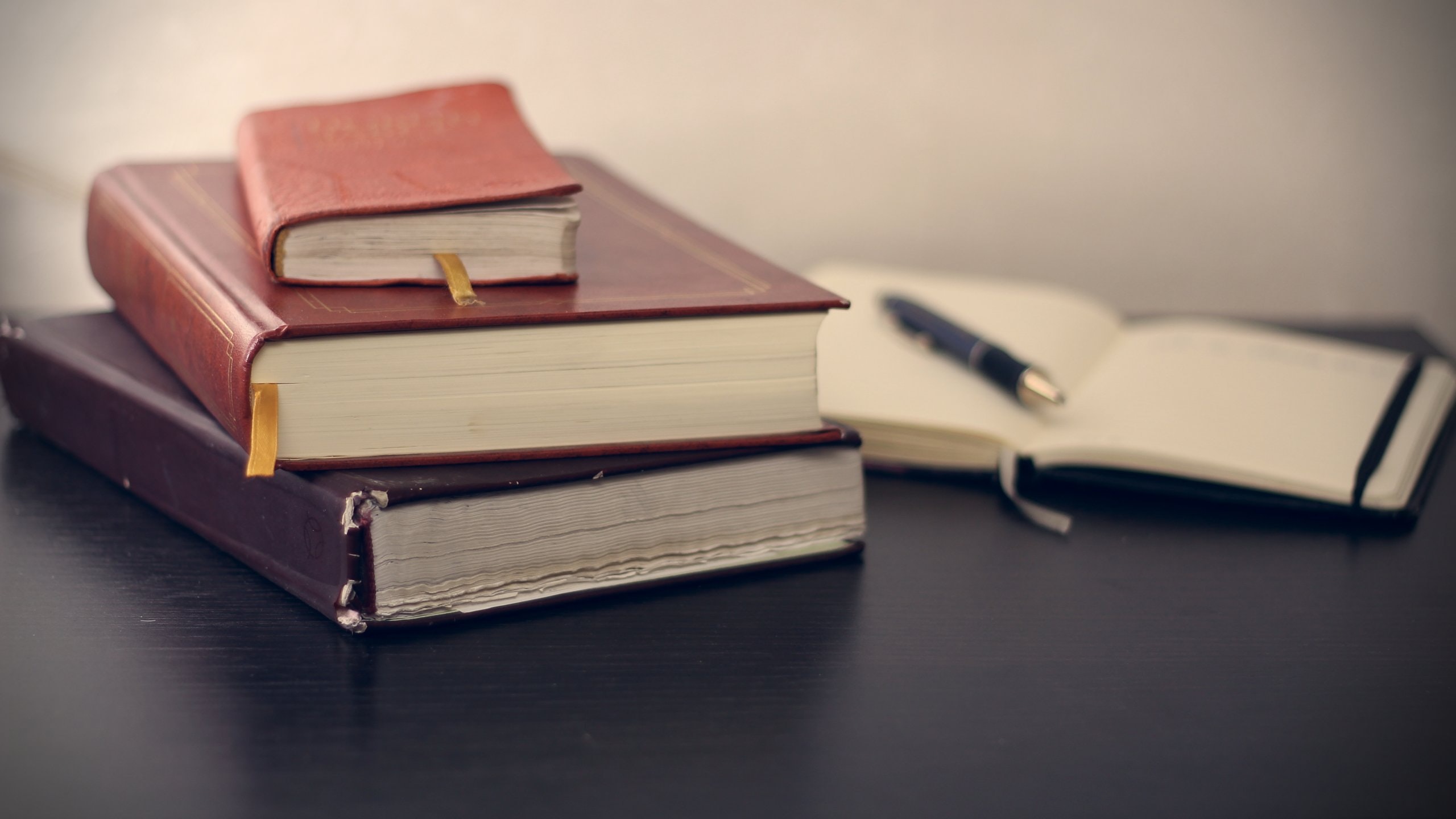 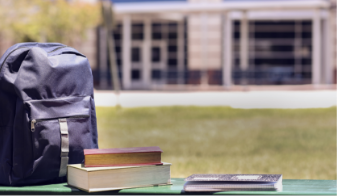 Partner Charles B. McKenna, of the Firm’s White Collar Criminal Defense and... 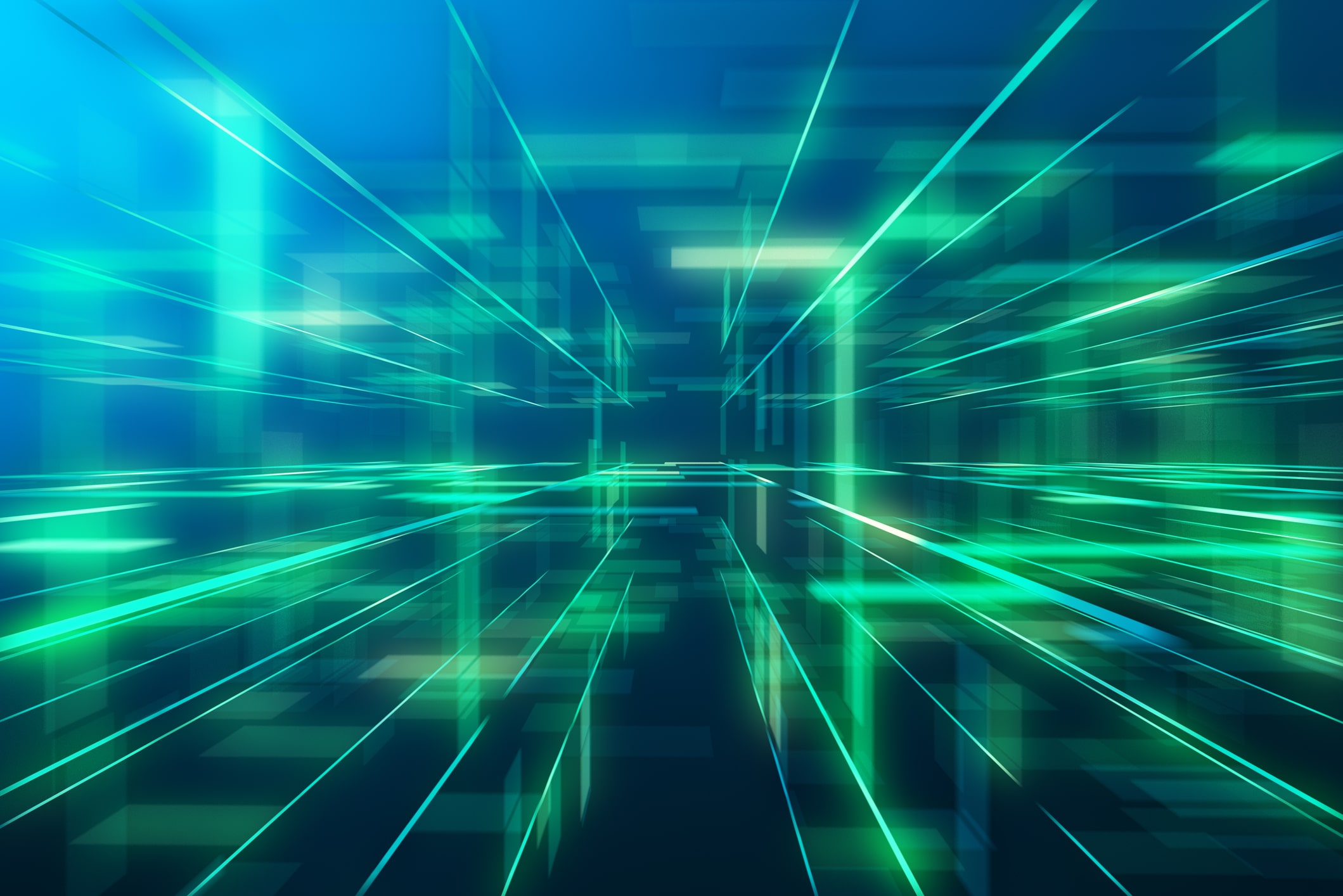 Cryptocurrency Finds Itself in the Sights of Robust Regulation