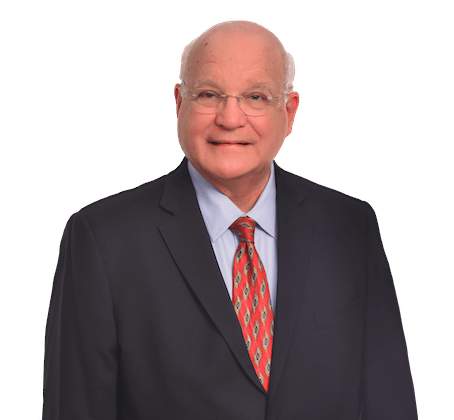 Edward DeHope is Of Counsel to the Firm, focusing on public utilities law.

He was still new to Riker Danzig in 1979 when he took on part of the task of straightening out the legal mess caused by the Three Mile Island accident. Ed helped guide Jersey Central Power & Light Co. (then a 25% owner in the troubled nuclear plant) through subsequent regulatory hurdles, helping it to emerge as a viable company once again.

From that point on, Ed has assisted clients in a continuous string of complex regulatory affairs. For instance, he has represented the operators of a major waste-to-energy conversion facility in Gloucester County, N.J., since 1990. He assisted the New Jersey Turnpike Authority in working out a road-widening and ramp-configuration plan for a large shopping-mall project in Elizabeth, N.J. And he counseled Hackensack Water Co. (now United Water New Jersey, Inc.) in development of a project to secure a supply of 60 million gallons of water for it and the North Jersey District Water Supply Commission.

His client list is eclectic, including both public and private entities. On the public side, he works with the Jersey City Municipal Utilities Authority and the Cumberland County Improvement Authority. Company clients include Environmental Disposal Corp., Covanta Energy Corporation, and Wheelabrator Environmental Systems, Inc.

Ed finds satisfaction from his work because it often results in desirable public outcomes. But he also enjoys his work for the enduring relationships that often result.

Water and Sewer Services of Public Authorities and Public Utilities

Riker Danzig has represented The Hills Development Company in its successful sale of Environmental Disposal...

We are proud to announce that 42 Riker Danzig attorneys were recognized...

We are proud to announce that our Commercial Litigation, Energy Law, Environmental...

We are proud to announce that, for the fifth year in a...