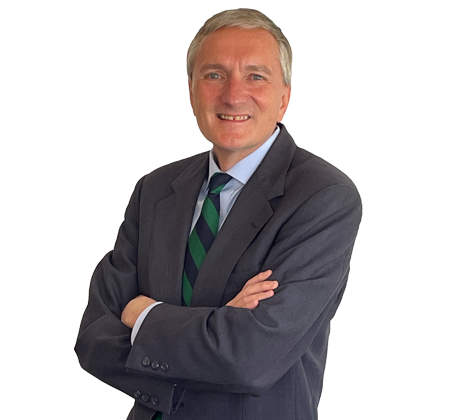 Edwin F. Chociey, Jr., is a Partner with the Firm who has developed a diverse commercial litigation practice. He litigates in the areas of insurance, employment, hospital and health care, intellectual property, construction, real estate, utilities, products liability, estates, and other matters. He also frequently litigates in the areas of trade secrets, restrictive covenants, and unfair competition.

He believes that preparation and attention to detail are essential components of effectively representing his clients.

That was the case when representing Cooper University Hospital and Our Lady of Lourdes Medical Center in a highly public challenge to a human subject research study, pursuant to which the New Jersey Department of Health and Senior Services granted certificates of need to certain hospitals, which lacked onsite cardiac surgery backup, to perform elective angioplasty. The controversial practice of permitting elective angioplasties to be performed at such hospitals is the subject of a research study that contravenes American Heart Association and American College of Cardiology guidelines. The New Jersey Supreme Court ruled that the department had illegally adopted the regulations pursuant to which the certificates of need were granted, and were therefore invalid.

After law school, he served as the Law Clerk for the Hon. Freda L. Wolfson, U.S.M.J. (now U.S. Chief District Judge), in the United States District Court for the District of New Jersey.

Former V.P. and Board Member, Morris Habitat for Humanity

Riker Danzig is proud to announce that four of our partners have...