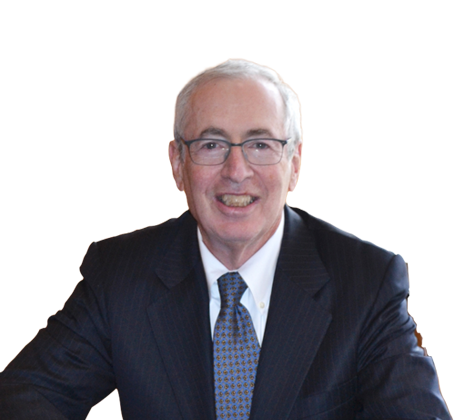 James S. Rothschild, Jr., is a member of Riker Danzig’s Alternative Dispute Resolution and Commercial Litigation Groups. He returned to Riker Danzig as Of Counsel after serving for 14 years as a Judge of the Superior Court of New Jersey. The majority of his time on the bench was spent serving as a Civil Judge in Essex County. The Supreme Court elected him to be the Complex Civil Litigation Judge in Essex County for the last several years of his tenure.

Judge Rothschild was a member of the Supreme Court’s Civil Jury Charges Committee. He has lectured extensively on developments in civil law, both for ICLE and at the Judicial College.

Judge Rothschild is also one of the most experienced school board attorneys in New Jersey, having represented numerous boards of education from the time he began his practice until his appointment to the bench. He continues to work with Riker Danzig’s School Law Group, which represents both public and private schools throughout New Jersey.

Prior to the bench, Judge Rothschild was a partner at Riker Danzig. His practice focused on litigation and insurance coverage matters.

On April 4, 2017, the New Jersey Appellate Division issued a major opinion which should...

Can Parents Obtain Tuition for Private School for their Child with Disabilities?

At some point in the life of a child who receives special...

Harassment, Intimidation, and Bullying and Children with Disabilities

The United States Department of Education, Office for Civil Rights, reports that...

During COVID-19, Be Prepared to Update Your Child’s IEP and 504 Plan Webinar Recording

On February 9, 2021, Riker Danzig's Special Education attorneys, along with Lisa...