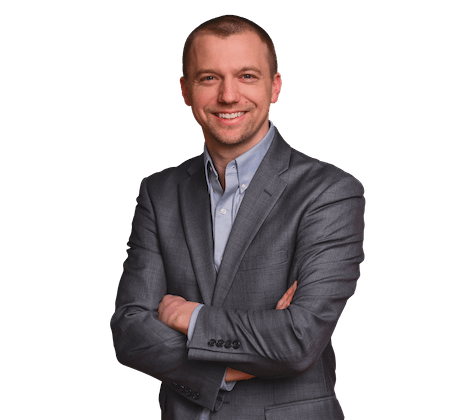 Jeffrey A. Beer, Jr., is Counsel in the Firm’s Insurance and Reinsurance Group.

Jeff represents clients in a variety of different insurance-related areas, including insurance coverage, reinsurance, and insurance defense, as well as commercial litigation. He appears regularly before trial and appellate courts.

Best Lawyers in America®, a peer review of U.S. lawyers, has included Jeff on its “Ones to Watch” list in the field of Insurance Law for 2021 and 2022. The “Ones to Watch” awards are recognitions given to attorneys who are earlier in their careers for outstanding professional excellence in private practice in the United States. Jeff has been included on the Super Lawyers “Rising Star” list by Thomson Reuters in the area of Insurance Coverage for 2021 and 2022. See Awards and Honors Methodology.