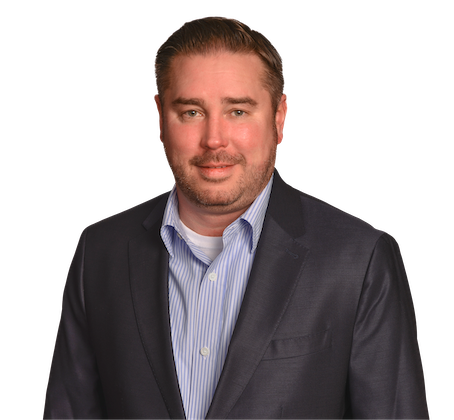 Scott G. Collins is Counsel in the Firm’s Governmental Affairs Group. His practice focuses on land use, redevelopment, and state and local government law, as well as eminent domain and real property tax litigation.

His practice encompasses all aspects of land development and redevelopment. He has presented site plan, subdivision, and use variance applications before municipal land use boards throughout the state. Scott has also represented municipal land use agencies and served as counsel to the West Caldwell Township Planning Board from 2004 to 2010. He has litigated municipal and state land use approvals on behalf of both property owners and municipalities.

Riker Danzig serves as special counsel to the Fort Monmouth Economic Revitalization Authority (“FMERA”) for municipal law matters. In this capacity, Scott provides legal representation and advice to FMERA in connection with municipal, transportation, utilities, historic preservation, and land use law matters, as well as real estate transactional counseling involving the redevelopment of Fort Monmouth, an approximately 1,300-acre army facility that was closed in 2011.

Scott has been responsible for numerous eminent domain proceedings on behalf of the NJ Turnpike Authority in connection with roadway expansions, as well as NJ Transit Authority in connection with the acquisition of property rights needed for the proposed Trans-Hudson Tunnel. He has also handled eminent domain proceedings on behalf of condemning authorities pursuant to the Local Housing and Redevelopment Law.

Scott also has expertise in real property tax litigation. He has represented both taxpayers and taxing authorities in appeals to County Boards of Taxation and the Tax Court of New Jersey. He has also litigated farmland assessment claims on behalf of property owners and tax exemption issues on behalf of hospitals, charities, and nonprofit organizations. Scott was special real estate taxation counsel in Evesham Township from 2009 to 2010. He also served as special counsel for real property tax appeals for the Borough of Chatham from 2017 to 2020.

Best Lawyers in America®, a peer review of U.S. lawyers, has included Scott on its “Ones to Watch” list in the field of Land Use and Zoning Law for 2021 and 2022. The “Ones to Watch” awards are recognitions given to attorneys who are earlier in their careers for outstanding professional excellence in private practice in the United States. Thomson Reuters included Scott on its Super Lawyers “Rising Star” list for Land Use/Zoning in 2009, 2010, and 2012 to 2013. See Awards and Honors Methodology.

Riker Danzig is pleased to announce that eight of our attorneys were named to Morris/Essex...

Real Property Tax Appeals Must Be Filed By April 1, 2010

Real Property Tax Appeals Must Be Filed By April 1, 2009

The practice of making political contributions in order to secure government contracts,...