The Arizona Supreme Court recently held that a homeowners’ association (“HOA”) could only use its general-amendment-power provision to amend restrictions for which the HOA’s original declaration had provided sufficient notice. See Kalway v. Calabria Ranch HOA, Ltd. Liab. Co., 2022 Ariz. LEXIS 108 (Mar. 22, 2022). Calabria Ranch Estates (“Calabria”) is a residential subdivision near Tucson. Maarten Kalway (“Kalway”) owns the largest of the lots, which are subject to covenants, conditions, and restrictions (“CC&Rs”) set forth by the Calabria HOA, first recorded in the original declaration in 2015 to “protect[] the value, desirability, attractiveness and natural character of the Property.” According to the original declaration, the CC&Rs could be amended “at any time by an instrument executed and acknowledged by the [m]ajority [v]ote of the owners.”

The other property owners amended the CC&Rs by majority vote without Kalway’s consent or knowledge.  The new restrictions included “limiting owners’ ability to convey or subdivide their lots, restricting the size and number of buildings permitted on each lot, and reducing the maximum number of livestock permitted on each lot.”  Kalway brought suit, seeking to invalidate the amendments to the CC&Rs. The trial court invalidated two sections in their entirety and partially invalidated two more sections. Kalway appealed, arguing that all the amendments are invalid without unanimous consent. The Court of Appeals concluded that Kalway acquired his lot with notice that the CC&Rs could be amended by majority vote and that the general-purpose statement in the original declaration was sufficient to provide notice of the amendments. Kalway again appealed.

On appeal, the Supreme Court disagreed with the Court of Appeals with regard to several of the challenged amendments, relying on a case which the Court of Appeals had relied (Dreamland Villa Cmty. Club, Inc. v. Raimey, 226 P.3d 411 (Ariz. Ct. App. 2010)), holding that an HOA cannot create new obligations where the original declaration did not provide notice to the homeowners that they might be subject to such obligations. The Court said that to determine whether the original declaration gave sufficient notice of a future amendment, the declaration must give notice that a restrictive or affirmative covenant exists and that the covenant can be amended, but that future amendments could not be entirely new and different in character from the original covenant.

In its decision, the Court held that very few of the amendments would survive because the HOA’s original declaration and general-purpose statement were too broad to give notice of future amendments. As such, the Court analyzed each amendment individually under Dreamland. In so doing, the Court agreed with the trial court’s striking of certain amendments, and further struck or revised additional amendments. These included amendments which restricted the size of dwellings, changed the definition of “improvements” and “livestock,” changed the voting process with regard to subdivision, and added limitations on “non-dwelling structures,” “improvement plans,” and “fallen deadwood.” These amendments were stricken or revised because the original declaration and general-amendment-power provision did not provide sufficient reference to the topics of these amendments to put HOA members on notice of their potential revision. 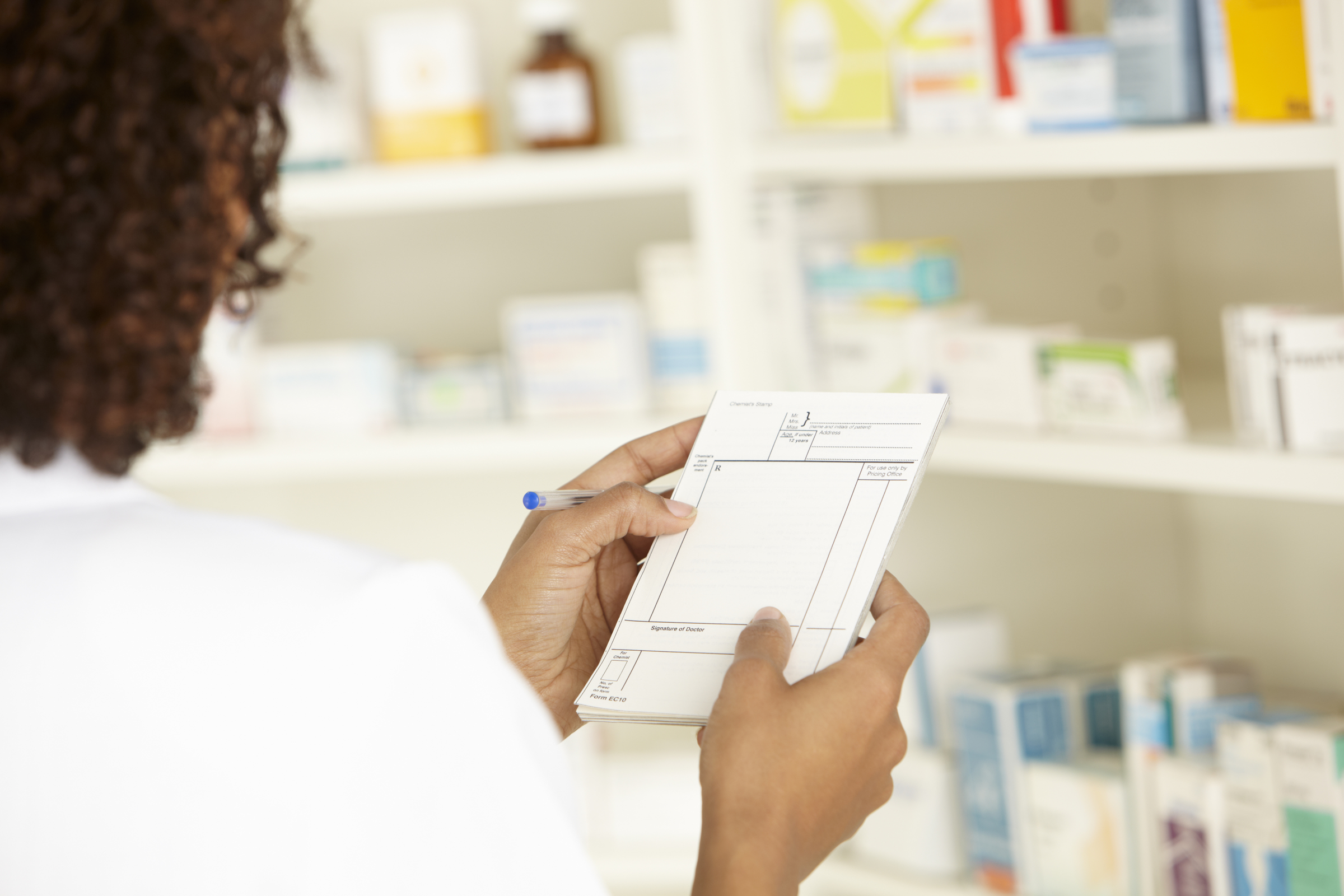