In the matter of Bank of N.Y. Mellon v. Vogt, LEXIS 2178 (N.Y.L.J. Nov. 3, 2022), on November 3, 2022, the New York Supreme Court, Rockland County (“the Court”), issued a decision holding that broadly-worded defense waiver provisions were not only generally enforceable, but constituted a sufficient basis to waive potentially viable affirmative statutory defenses.

In February 2006, husband and wife Margaret Vogt and Defendant Michael Vogt (“Defendant”) obtained a $450,000 loan from America’s Wholesale Lender (“AWL”), jointly executing a note in favor of AWL promising to repay the loan.  This note was secured by a mortgage on their residence in Pomona, New York (“the Property”).  In January 2007, Margaret Vogt obtained a $44,872 loan from Countrywide Home Loans (“CHL”), in return executing a second note which was also secured by a mortgage on the Property.  This second note was only executed by Mrs. Vogt, but the accompanying mortgage was executed by both Mrs. Vogt and Defendant.

Later in January 2007, Mrs. Vogt executed a consolidated note in favor of CHL for $492,000 consolidating both prior notes.  This consolidation was accompanied by a consolidation, extension, and modification agreement (“CEMA”) executed by both Mrs. Vogt and Defendant, containing a provision stating:

[A]ll terms and provisions of the [consolidated note and CEMA], except as expressly modified by [the HAMA], remain in full force and effect.

Mrs. Vogt passed away in September 2014.  On February 15, 2019, Plaintiff the Bank of New York Mellon (“Plaintiff”), which was the holder of the underlying note and mortgage, brought a foreclosure action against Defendant alleging that as of November 1, 2016, Defendant had defaulted on payment of the mortgage.  In response, Defendant asserted the affirmative defenses that: (1) Plaintiff’s action was outside the controlling statute of limitations; and (2) Plaintiff had failed to comply with the written prior notice requirements of New York Real Property Actions and Proceedings Law (“RPAPL”) §1304.

Plaintiff subsequently moved for summary judgment, adducing payment records and loan documents demonstrating that, as alleged, Defendant was in default and had indeed ceased remitting payments owed.  Importantly, Plaintiff also contended that Defendant’s affirmative defenses had been waived by the above-quoted CEMA provision which was later adopted into the HAMA.

The Court agreed with Plaintiff’s arguments and granted summary judgment, holding that by executing the CEMA Defendant’s “affirmative defenses and counterclaims were validly waived, . . . namely, Defendant’s agreement that he ha[d] no right of counterclaim or any defense to the obligations under the consolidated note or mortgage.”  The Court explained that under current New York precedent, defense waivers like the one contained in the CEMA are interpreted and enforced “broadly,” with the Court only able to identify one instance–a claim of fraud in procuring a loan–that had been deemed exempt from a validly executed defense waiver.  As Defendant “d[id] not assert fraud, which appears to be the only recognized exception to the kind of broad waiver of defenses and counterclaims such as that agreed to by Defendant in the CEMA,” Defendant's affirmative defenses thus failed and summary judgment was warranted as there remained “no available defense to ward off” its entry.

This case demonstrates the strength that New York courts will accord to defense waiver provisions, even where the provisions are broadly worded and included as a standard form clause.  It also reinforces that, once executed, these provisions can successfully migrate from agreement to agreement, and thus are enforceable provided they are continually explicitly adopted between agreements. 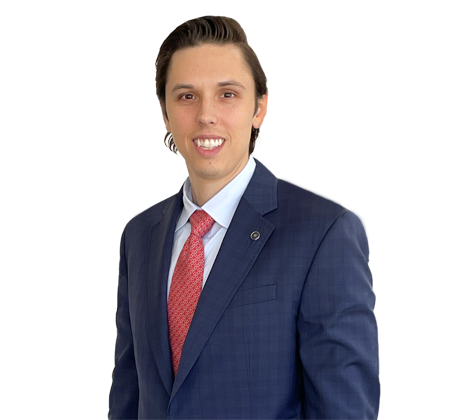 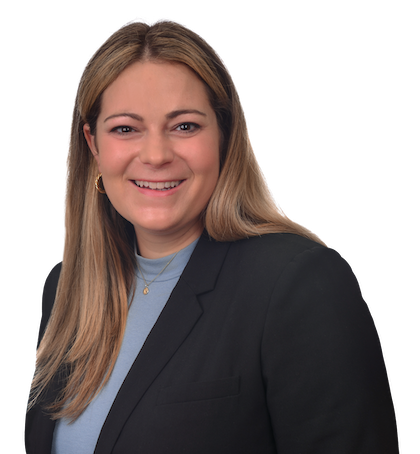 The New Jersey Appellate Division, in a published opinion, recently held that in certain instances, a recorded...