Riker Danzig was successful in securing a verdict of no cause of action against client Newark Board of Education in a multi-million dollar Conscientious Employee Protection Act (“CEPA”) whistleblower suit brought by a former teacher.

The plaintiff, a former University High School teacher, had filed the claim in 2015 against the Board and three administrators after being dismissed from her position mid-school year.  The plaintiff had 15 years’ teaching experience in multiple school districts without earning tenure. She claimed her dismissal was in retaliation for reporting to the Assistant Superintendent that the School Administration had adjusted her students’ grades, and sought back pay, future losses, attorney’s fees and punitive damages.  Her students’ grades were adjusted due to her practice of “punitive” grading, whereby she assessed zeros (“0”) to absent students for class participation, which comprised up to twenty-five per cent (25%) of the students’ grades. Our team proved that her dismissal was due to ineffective teaching, poor class management, refusal to discontinue the practice of punitive grading, and a 68% failing rate for her students.

After a three-week trial, a jury of seven deliberated for less than two hours before returning a verdict of no cause of action against the Newark Board of Education.

Commercial Litigation partner Marc D’Angiolillo led the trial team, which included partners Stephanie D. Edelson and Brenda C. Liss, who is General Counsel to the Newark Board of Education.  Marc stated, “This was a satisfying victory for the Newark Board of Education.  The Board is dedicated to providing quality education to its students, many of whom face challenges and hurdles in their daily life unfamiliar to most of us.  Meritless claims like this one, from a teacher who was shown to be ineffective, and unwilling to help those students who want to graduate and succeed in life, only serve to distract and divert the school board and its teachers from their mission of helping students excel.  My team was delighted to see this action end in such a positive way for the Newark School Board, which works tirelessly for the students in its community.”

Riker Danzig has been representing the Newark schools for over 20 years. 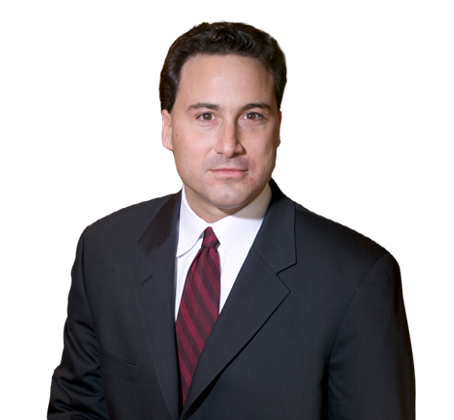 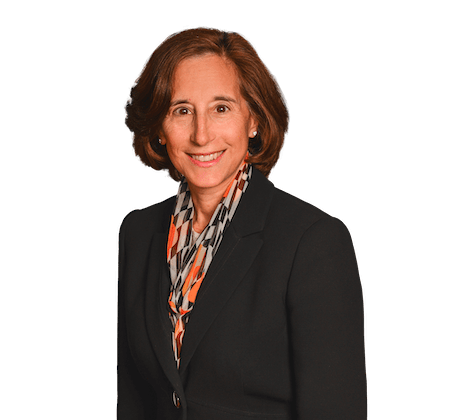