Riker Danzig is proud to announce the 140th Anniversary of the Firm’s founding.  The Firm “Riker & Riker” first appeared in the Newark City and Business Directory in 1882, noting brothers Chandler W. Riker and Adrian Riker as attorneys of the Firm, located at 781 Broad Street in Newark.  At its inception, the Firm provided legal advice and counsel in banking, probate, real estate, litigation and general practice.

While Riker Danzig has grown substantially since those early days, the Firm’s character and strong sense of purpose have remained consistent throughout the nearly century and a half of its existence.  Riker Danzig is proud that its service to the community and its unwavering commitment to excellence in the practice of law remain the Firm’s hallmarks.  We recognize and appreciate the strength of our collegial culture, and we are deeply indebted to the dedication and hard work of every attorney and staff person at Riker Danzig.  It is with deep gratitude to our valued clients that we mark this milestone.

Riker Danzig has been shaped by the prominent leaders who have been part of the Firm’s rich history, and we celebrate their significant contributions to the community.

We are also extremely proud of the many accomplishments of our current attorneys, who continue to build on the Firm’s 140-year legacy of excellence and community service.  This year, Riker Danzig was named “Law Firm of the Year” by the New Jersey Law Journal, as well as “Litigation Department of the Year” for our Litigation practice and “Dealmakers of the Year” for our Real Estate practice.  In addition, Law360 honored Riker Danzig in 2022 as a “Powerhouse Law Firm” for New Jersey. 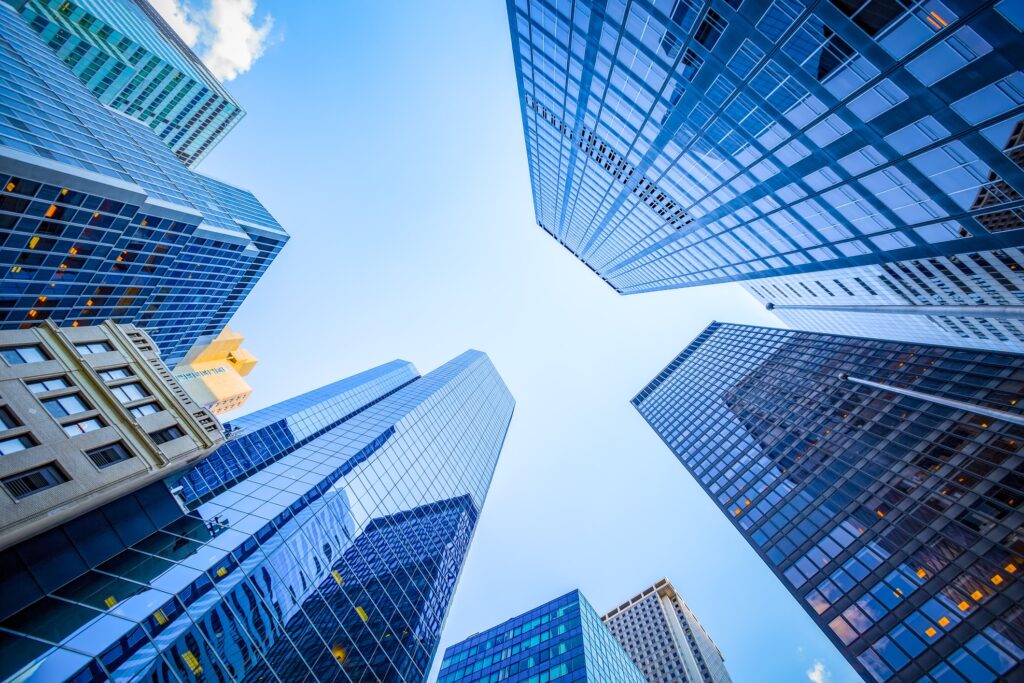 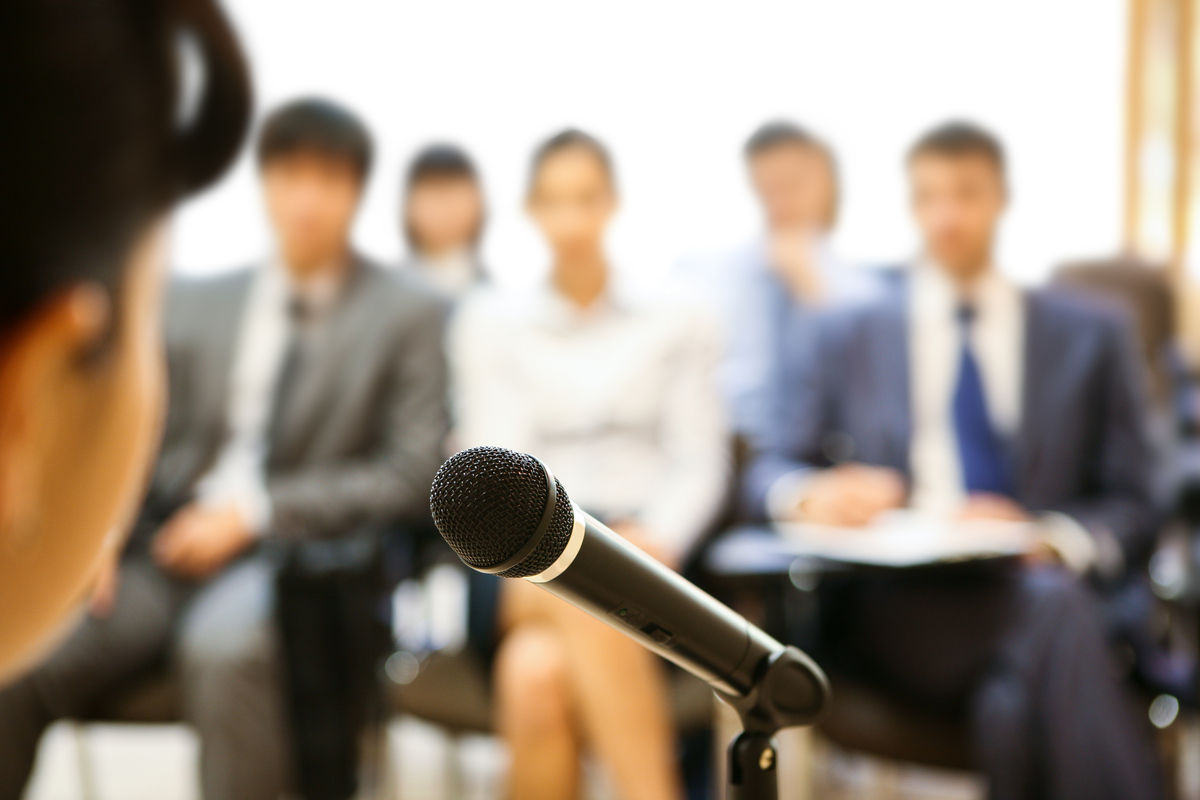 Bankruptcy Partner Tara Schellhorn Speaking on the § 1111(b) Election

Tara J. Schellhorn, partner in the Firm’s Bankruptcy and Corporate Restructuring Group, will be speaking at the American...