Riker Danzig Scherer Hyland & Perretti LLP is pleased to announce that associate Michael P. O’Mullan has been elected partner with the firm and associates David R. Hausmann and James M. Maggio, Jr. have been elected counsel with the firm.

David R. Hausmann, of Morristown, concentrates his practice in commercial litigation. Prior to joining the firm, he served as a Judicial Law Clerk to Hon. Alvin Weiss, Assignment Judge of the Superior Court of New Jersey, Essex County. Mr. Hausmann earned his law degree from William and Mary Law School in 1997 and his undergraduate degree from the College of William and Mary in 1991. While pursuing his law degree, he served as Articles Editor for the William & Mary Bill of Rights Journal. Mr. Hausmann is admitted to practice in New Jersey.

James M. Maggio, Jr., of Boonton, is highly experienced in commercial real estate and corporate transactions, including leases, contracts, and loan transactions. He assists clients in all aspects of their real estate needs. Mr. Maggio is a former Law Clerk to Hon. Ralph V. Martin, J.S.C., Superior Court of New Jersey-Passaic County. He is a graduate of the Morris Pashman Inn of Court. Mr. Maggio earned his law degree from the Seton Hall University School of Law in 1992 and his undergraduate degree, with honors, from Rutgers University in 1989. He is admitted to practice in New Jersey, New York and Pennsylvania. 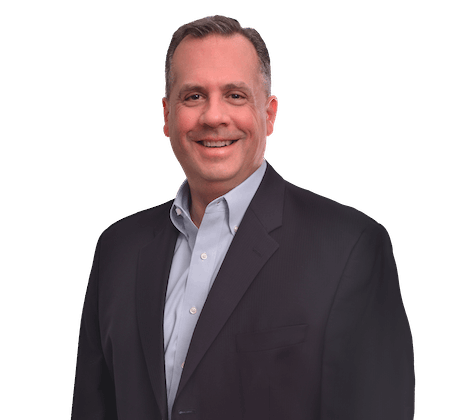 Co-Managing Partner Michael R. O’Donnell and Associate Anthony K. Lombardo will be the featured speakers at an...