Anthony J. Zarillo, Jr. has re-joined as Partner and focuses his practice on insurance coverage counseling and litigation including bad faith and unfair claims practices litigation. Zarillo has experience in complex commercial and business disputes, including contract, warranty, errors and omissions, and computer software lawsuits. Prior to joining Riker Danzig, he was a founding shareholder at Bevan, Mosca, Giuditta & Zarillo, P.C., where he chaired the Litigation and Insurance Groups. Zarillo earned his law degree from Georgetown University Law Center where he was Assistant Business Editor of the Georgetown International Environmental Law Review. He received his B.A., magna cum laude, from Boston College. Zarillo is admitted to practice in New Jersey, New York and the District of Columbia.

Michael J. Rossignol has re-joined as Counsel and focuses his practice primarily on Insurance Litigation. Prior to joining Riker Danzig, Rossignol was a partner at Bevan, Mosca, Giuditta & Zarillo, P.C., practicing in the areas of litigation and insurance. He received his J.D. degree from Washington & Lee University School of Law in 1988.  He graduated from the University of Maine in 1985, receiving a B.A. in Political Science.

Jason P. Gratt has joined as an Associate and focuses his practice on insurance coverage, both litigating coverage issues and providing coverage advice, as well as bad faith and unfair claims practices litigation. Gratt also has experience in school law in the areas of special education matters, collective bargaining negotiations and disputes. Prior to joining Riker Danzig, he was associated with Bevan, Mosca, Giuditta & Zarillo, P.C. Gratt received his J.D. degree from Villanova Law School in 2001, and his B.A. from The George Washington University in 1998. After law school, he was a law clerk to the Honorable Peter J. O’Brien, Pennsylvania Court of Common Pleas from 2001 - 2002.

Amanda E. McKinlay has joined as an Associate in Riker Danzig’s Insurance Group. McKinlay received her J.D. degree from Seton Hall University School of Law in 2011, where she was the Associate Editor of the Journal of Sports and Entertainment Law. She received her B.A. degree from University of Maryland in 2008. After law school, she was a law clerk to the Honorable Robert L. Polifroni, P.J.Cv., Superior Court of New Jersey from 2011 - 2012. Prior to joining Riker Danzig, McKinlay was a litigation associate at White and Williams, LLP in Newark. 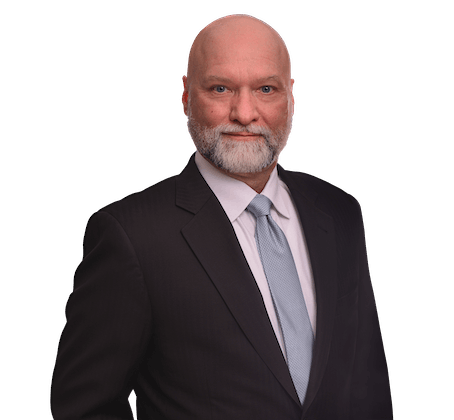 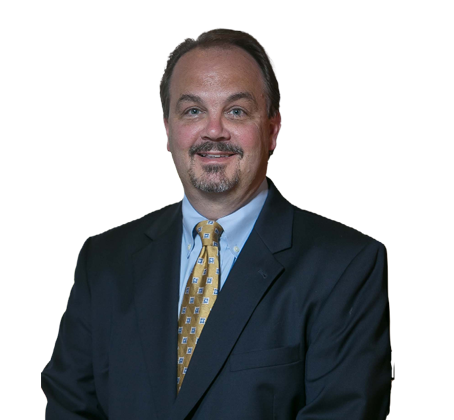 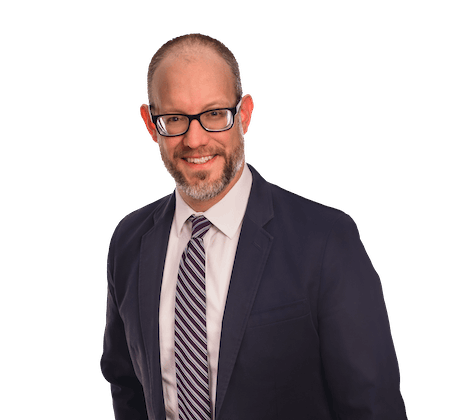