Commenting on the move, Greg explains, “The opportunity to move to Riker Danzig was simply too good to pass up. The firm is committed to building on its long tradition of success in New Jersey by expanding its New York office and Riker Danzig's eagerness to bring in the entire team made the decision an easy one.”  He added, “I have the greatest respect for the lawyers I have worked with at Dilworth Paxson.  They practice law at the highest level, and are professionals in the broadest sense of the word.”

Riker Danzig Managing Partner Glenn Clark says the team from Dilworth Paxson will bolster Riker’s core strengths in litigation, bankruptcy and corporate transactional work. As Glenn was quoted as saying in a Law360 story on their additions, “Bob, Greg and Keith are an exciting addition for us.  Their demonstrated areas of expertise mesh with what we have been looking for in connection with our growing New York presence.”  Glenn added that the additions are in keeping with the Firm’s recent growth mode; it has hired 29 attorneys over the past 12 months. 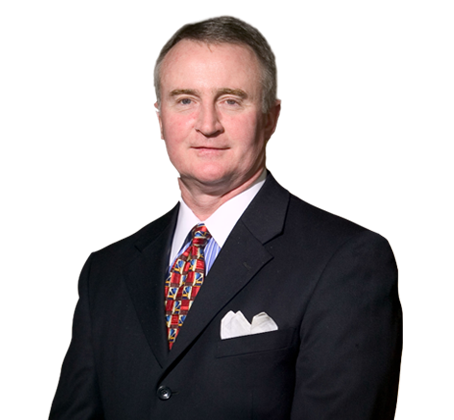 Glenn A. Clark
Of Counsel

Riker Danzig is pleased to announce that it has elected one new partner and appointed three new...