In Law360’s “NJ Midyear Report,” partner Stuart M. Lederman provided comment on a split New Jersey Supreme Decision regarding lawsuits challenging the lack of public bidding for a courthouse redevelopment project.  In Dobco Inc. v. Bergen County Improvement Authority, the Supreme Court upheld the appellate court decision, finding that the lawsuit of the construction company was barred because it had participated in the bidding process.  The Court stated, however, that a company executive had standing to file an action as a taxpayer, but going forward executives filing such a challenge would need to file a certification saying that the executive is acting on his/her own, not being directed by any applicant who participated in the bidding process, and is covering his/her own legal fees.

Stuart, a litigator whose practice includes construction and governmental affairs matters, noted that the Court’s requirement that a taxpayer would have to file a certification with a suit in order to challenge the award process would make it “incredibly unlikely” that an executive would bring such a challenge.  He explained that establishing an executive’s independence from the business could be difficult and the legal costs could be problematic for the individual executive.  “You could argue they’ve disenfranchised someone from bringing that challenge – anyone associated with the company,” Stuart stated.

Read the full report at Law360. 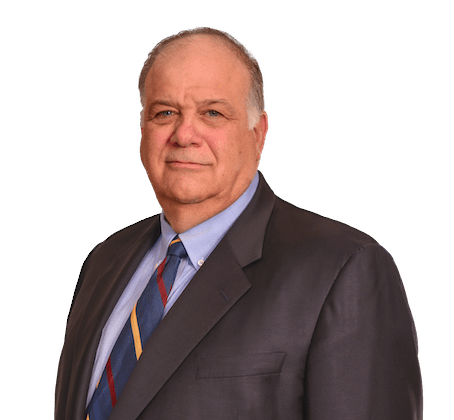