Will Other States Follow Pennsylvania’s New Laws on PBMs and Prior Authorizations?

Pennsylvania recently enacted law House Bill 1630, enabling the PA Department of the Auditor General to conduct audits and reviews of certain pharmacy benefit managers ("PBMs") operating within the state. Pennsylvania pays approximately $3 billion to PBMs each year for Medicaid enrollees alone. Under House Bill 1630, the PA Auditor General may audit, at any time, any PBM that provides pharmacy benefits management to medical assistance managed care organizations under contract with the Pennsylvania Department of Human Services. Moreover, during such audits, the new law grants the Auditor General unqualified access to all documents it deems necessary to complete the review and audit. However, the new law exempts any information disclosed or produced by PBMs during such audits from disclosure under the Pennsylvania Right-to-Know Law.

It should be noted that the United State Federal Trade Commission, for example, recently announced that it would launch an inquiry into the six largest PBMs in the country to learn about their impact on the access and affordability of prescription drugs.

Under Act No. 146 of 2022 (formerly Senate Bill 225), all commercial health insurance carriers and Medicaid plans operating within Pennsylvania will be required to provide timely approval for both non-urgent and emergency health care services to physicians before services and treatment plans are rendered. Additionally, the bill also introduced new oversight requirements and standards, providing for independent review of claim and prior authorization denials and granting the Pennsylvania Insurance Department ("PID") authority over external reviews of benefit determinations under the Affordable Care Act ("ACA"). The law further updated definitions and terms throughout the existing insurance law, clarifying that such provisions extend to all health insurance, medical assistance ("MA") or children’s health insurance program ("CHIP") plans within the state.

Most provisions of Pennsylvania’s Act No. 146 of 2022 take effect January 1, 2024. However, a notable exception is Section 2153, effective January 1, 2023, which requires that all health insurance, MA, and/or CHIP plan providers establish a provider portal, as defined within the statute, within eighteen (18) months. 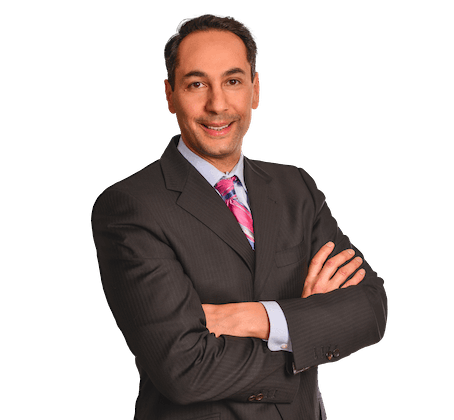 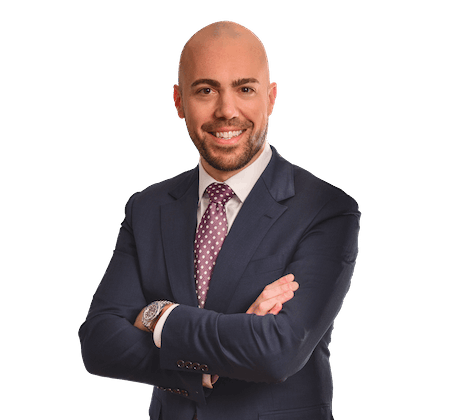 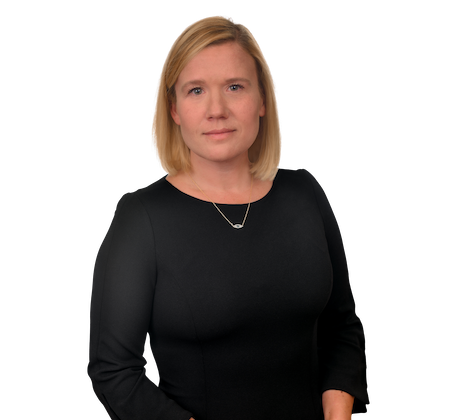 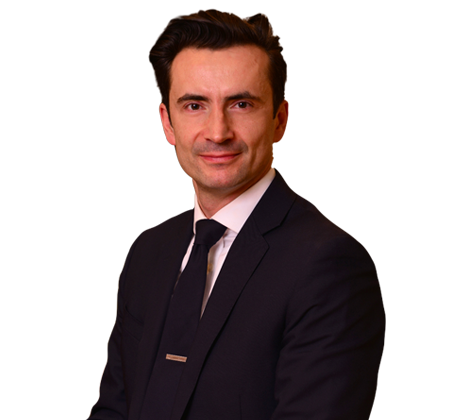 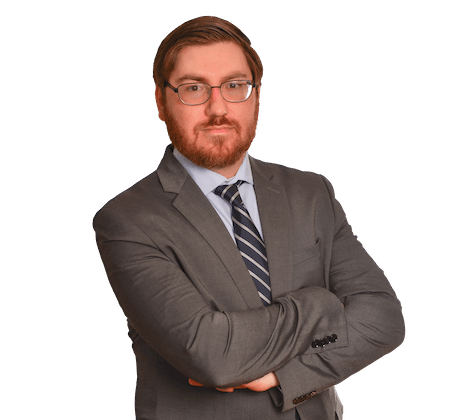 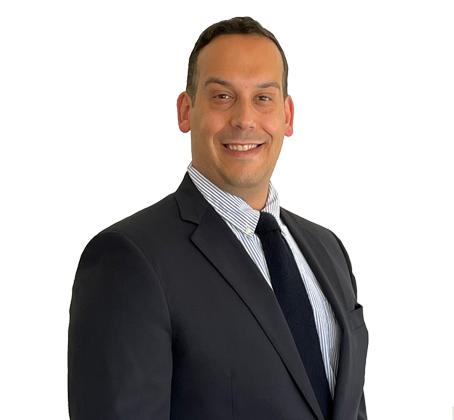 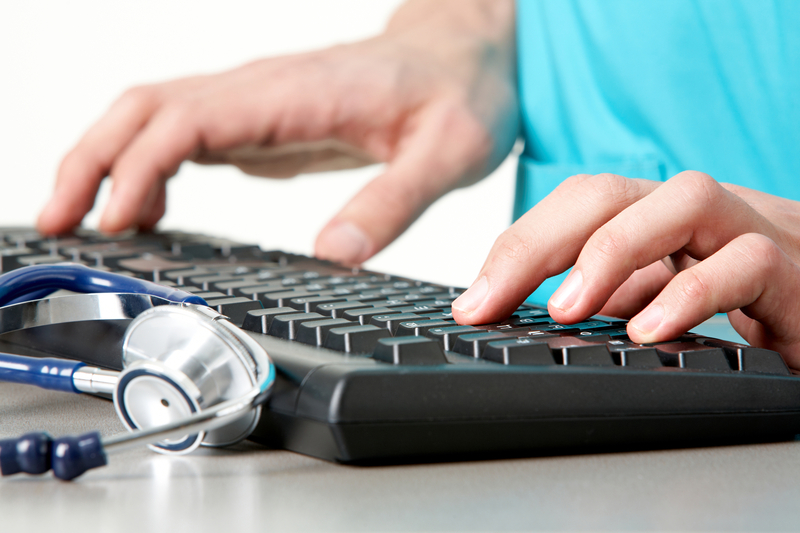 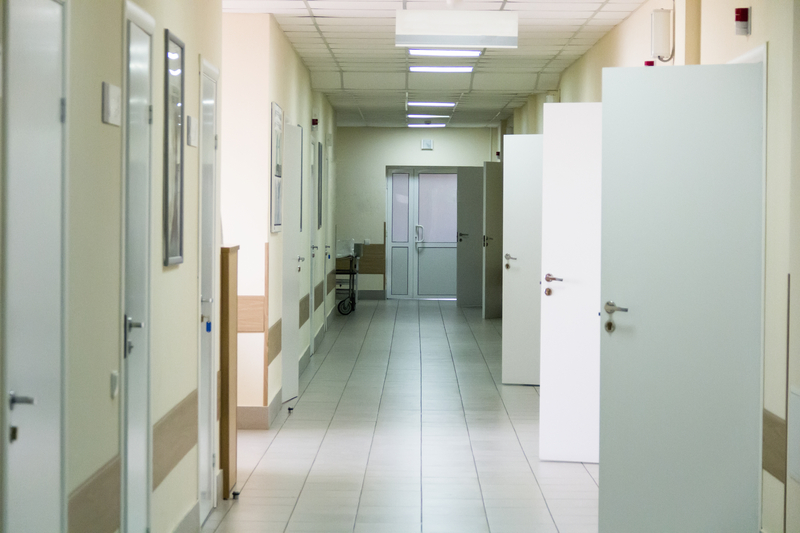