In a state noted for its strict and pace-setting environmental laws, Riker Danzig’s Environmental Law Group is among...

In a surprising move, the New Jersey Department of Environmental Protection (“NJDEP”) intends to amend Flood Hazard Area regulations through an emergency rulemaking expected to be effective by the middle of June. The emergency rulemaking is part of the NJDEP’s Protecting Against Climate Threats (“PACT”) regulations. If adopted, the emergency rulemaking will, at a minimum, expand the flood hazard area by raising the design flood elevation by two feet in non-tidal areas and require stormwater best management practices to be incorporated into all new development.

The full text of the emergency rule is not yet available, but NJDEP has described the rule as including:

By way of background, at the beginning of 2020, Governor Murphy’s Executive Order 100 directed the NJDEP to adopt PACT regulations, which among other things requires NJDEP to integrate climate change considerations, such as flood control from more extreme rainfall events, into its regulatory and permitting programs. Then-Commissioner McCabe through Administrative Order 2020-01 set an aggressive agenda with timeframes that, if met, would have already resulted in rulemaking proposals to overhaul the land resource protection rules, known as the Resilient Environments and Landscapes (REAL) initiative. With the full REAL proposal anticipated to be lengthy, at over 1,000 pages, and scheduled to be published in the fall, the final rule likely would not be effective until fall of 2023 at the earliest.

Rather than wait for adoption of the REAL proposal in the normal course, NJDEP is using a rarely used procedure in the Administrative Procedures Act to adopt a portion of the REAL proposal through an emergency amendment. The Administrative Procedures Act entitles an agency to amend its rules upon a finding of imminent peril to public health, safety and welfare. NJDEP is pointing to intensifying rainfall and flooding, with the most recent example being the devastating effects of Hurricane Ida, as the justification for the emergency adoption.  The Department says that its current rules are based on outdated rainfall data, and current flood mapping is not protective for future rainfall conditions.

All regulated activities will be subject to the new standards when the rule takes effect, with projects being grandfathered only if the project:

The Department has made it clear that having a flood hazard area verification does not exempt a project from the new standards in the emergency adoption; in fact, that verification may no longer be valid. Rather, the Department recommends parties submit any permit applications by June 10th in order to be grandfathered, if that application is deemed complete upon submission.

The emergency rule will have a significant and immediate impact. While the PACT rules were anticipated to include similar changes, there would have been time to consider the impacts of the proposed rules and address them in due course. With the emergency rulemaking, parties that have made investments in projects based upon the current rules and flood mapping will need to address these issues now. This can have broad impacts for projects that have started the process but have not yet applied for their permits and for projects that now require a flood hazard area permit because of the increased size of the regulated area. While incorporating protectiveness and resiliency into projects due to increased rainfall as necessary is a valid goal, the method and timing will create additional regulatory hurdles for many projects.

All parties involved in development in New Jersey should be aware of and should consider the impact of this emergency rulemaking on their projects.

If you have any questions about this Alert, please contact the author Alexa Richman-La Londe or any member of the Environmental Group. You may also reach out to Jim Lott of our Government Affairs Group. 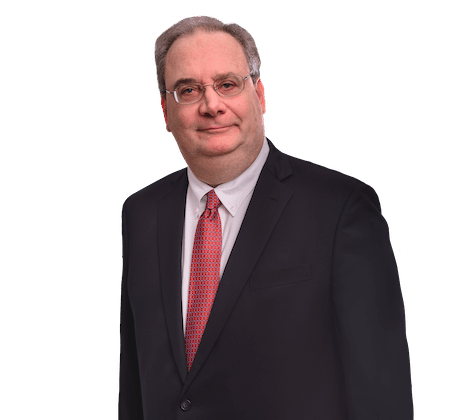 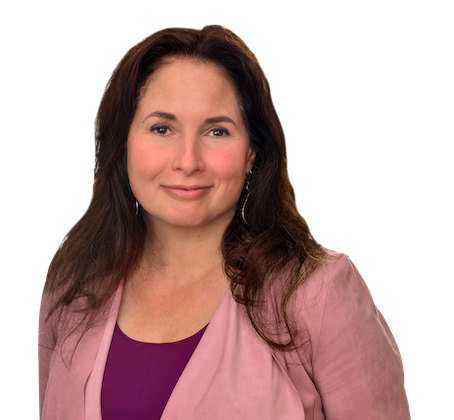 The premiere edition of our Alumni Newsletter, Riker Link can be viewed at the PDF link above. From...