In a state noted for its strict and pace-setting environmental laws, Riker Danzig’s Environmental Law Group is among...

Update: Governor Phil Murphy signed this legislation into law on September 18, 2020, and NJDEP began stakeholder meetings to discuss the implementing regulations earlier this fall.  We expect that NJDEP will conduct a robust stakeholder process given the complex issues involved in implanting the legislation.  Riker Danzig attorneys will be tracking this process closely.

New Jersey continues to focus on environmental justice as the Legislature advances proposed legislation that would require the New Jersey Department of Environmental Protection (the “NJDEP”) to consider impact on overburdened communities when reviewing certain permit applications.  In fact, at the end of June the New Jersey Senate passed the proposed legislation, which is referred to as S232 and can be reviewed here.  The proposed legislation now goes to the Assembly for further consideration and voting and, if it passes the Assembly as well, could be signed into law by Governor Phil Murphy later this summer.  Similar legislation has been pending in New Jersey for more than a decade, as we reported last year in our prior blog post titled “Environmental Justice Initiatives Soon May Impact Permitting and Other Regulatory Actions”, but the current legislation seems slated for passage with the support of several legislators and Governor Phil Murphy.

How would the legislation incorporate environmental justice into the permitting process?

The key components of the proposed legislation are as follows.

What facilities, permits and communities would be subject to the legislation?

The application of the proposed legislation is governed by the definitions of “facility,” “permit,” and “overburdened community.”

What is the status of the proposed legislation?

Attorneys at Riker Danzig will be tracking this legislation closely.  If it becomes law, the operative provisions would go into effect after a period of six months.  To put it mildly, it’s passage would be a victory for champions of environmental justice and would have a significant and lasting change on the regulated community and the permitting process in New Jersey.

For more information, please contact the author Matthew Karmel at mkarmel@riker.com or any attorney in our Environmental Practice Group. 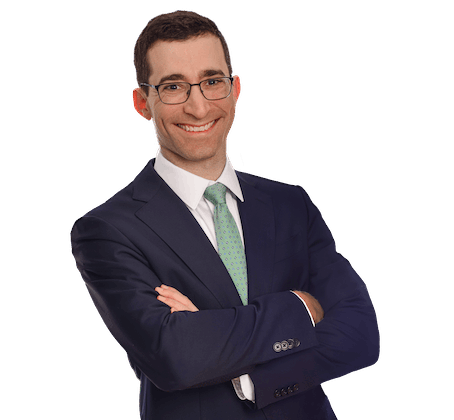 The Importance of Avoiding Net Opinions in Environmental Cleanup Disputes

The Appellate Division’s unpublished decision in Meyer v. Constantinou, decided earlier this year, affirmed the exclusion of the...