The New Jersey Department of Environmental Protection ("NJDEP") is revising the existing Flood Hazard Area Control rules, which regulate stream encroachment and construction in flood plains, in a way that will stifle property development throughout New Jersey. Proposed following the flooding that occurred along the Delaware River in 2005, the new rules are meant to reduce the intensity and frequency of flooding in the state, but perhaps go too far by imposing substantial new constraints on development along watercourses and flood hazard areas. The proposed rules also amend the Coastal Permit Program rules and Coastal Zone Management rules to apply the new constraints to essentially all waters and flood hazard areas statewide. Projects with complete applications prior to the effective date of the adopted rules, expected in autumn 2007, are "grandfathered" into the current, less restrictive requirements.

Zero Net Fill
The proposed rules impose strict new requirements regarding flood storage volume - the capacity of a flood hazard area to hold floodwater - by requiring developers to compensate for all fill they add to a flood zone by removing equivalent amount of fill from the same area. The current rules generally allow new construction to displace up to 20% of flood storage volume on any given site ("20% Net Fill Rule")and to mitigate exceedances of the 20% limit by creating new flood storage volume in another location. With limited exceptions, the new rules impose a new "Zero Net Fill" requirement, prohibiting construction from covering more than 20% of the flood storage volume of a site and requiring developers to remove fill as necessary either on-site or in the immediate vicinity of the development to compensate for the flood storage volume reduced by the development. The practical effects of this change are dramatic. The Zero Net Fill requirement will not only add a new level of complexity and cost to construction, but will also severely limit the development potential of many sites. These restrictions will be especially onerous in connection with the rule that requires roads and buildings to be raised above the flood hazard level; the proposed rules not only require that such structures be raised, but also that the addition of any new fill be offset with the removal of fill on or in the proximity of the development site.

Expanded Areas Subject to Stream Encroachment Permitting
The proposed rules greatly increase the size and regulation of the "Riparian Zone," which is the area that is subject to stream encroachment permit requirements. The proposed rules expand this area (currently a 25 foot or 50 foot buffer zone along a watercourse) to require permits for construction, filling or clearing land within either 50 feet, 150 feet or 300 feet of a watercourse, depending upon its environmental sensitivity. The proposed rules set forth very limited circumstances under which vegetation in the Riparian Zone may be disturbed or removed. A separate proposal by NJDEP will reclassify over 900 miles of waterways within New Jersey as "Category 1 Waterways," subjecting many more sites in the state to the more restrictive 300 foot buffer zone requirement.

Conclusion
The new Riparian Zone requirements will be applied in concert with the new flood area regulations and, when taken together, it will be difficult if not impossible to develop new waterfront property at many sites in New Jersey. Developers seeking to build along any body of water in New Jersey will have no option but to very carefully draft their construction plans to comply with this intricate and restrictive new set of regulations and requirements.

Anyone seeking to perform waterfront construction in New Jersey should begin to plan for the new requirements and take advantage of "grandfathering" when possible. To ensure that the existing rules apply to a project, all applications for permits or approvals must be completed and submitted to NJDEP before the new rules' effective date, which is expected to be in the autumn of 2007. Incomplete applications or those submitted after the effective date will be subject to the strict requirements of the new rules. 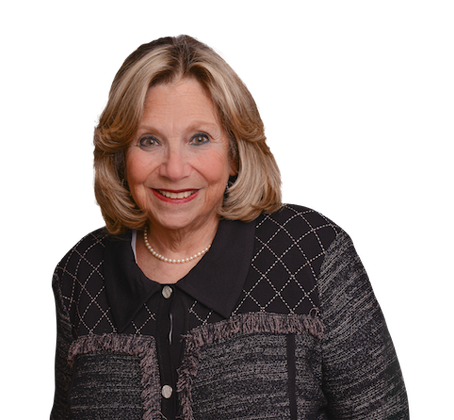