Title Nerds Episode 7 features one of Riker Danzig’s impressive retired judges, the Hon. Travis L. Francis, who was Assignment Judge for Middlesex County, Superior Court of New Jersey before joining Riker Danzig. Judge Francis is now an active mediator and discovery master in the Firm’s Alternative Dispute Resolution Practice.  Co-Host Bethany A. Abele interviews Judge Francis about some of the intriguing title insurance and real estate cases that came before him when he was on the bench, including issues of quiet title, specific performance and adverse possession. Co-Host Michael R. O’Donnell joins Bethany and Judge Francis in the discussion, which headed “into the weeds,” literally, as cases involving farmers and fences kept “cropping” up. Keeping us on track, Judge Francis provides insights and best practices for counsel bringing title insurance cases, including guidance on pursuing orders to show cause and motions for relief to provide for a good experience with the deciding judge.

Next, Mike invites Riker Danzig attorney Kevin Hakansson to unpack the Cherry v. Ziad Hadaya case, 2021 N.J. Super. Unpub. LEXIS 2571 (App. Div. Oct. 29, 2021), in which the NJ Appellate Division held that neighbors could enforce deed restrictions tracing back to a 1928 deed to prevent another neighbor from subdividing their property. In Cherry, Defendants owned a plot of land on Jefferson Road in Princeton that was originally part of a larger parcel conveyed in 1928. While the 1928 deed contained restrictions on the land regarding subdivision, the 2004 deed did not. After the defendants received approval from the Planning Board in 2008 to subdivide its property into two lots, and later applied to subdivide the larger resulting lot into two more lots, the plaintiffs, who owned neighboring properties, filed a complaint seeking to void the 2008 subdivision and to enjoin further subdivision based on the 1928 deed restrictions relating primarily to the frontage of the lots. The Chancery Court dismissed some neighbors’ claims for lack of standing as they were not in the chain of title of the 1928 deed. But it granted summary judgment for the other plaintiffs whose properties were within the 1928 deed chain of title and ordered the Defendants to re-convey the plots back to their 2004 dimensions. On appeal, the Appellate Division affirmed, agreeing that enforcement of the 1928 deed restrictions was reasonable, and that plaintiffs in the chain of title were among those intended to be incorporated into the neighborhood scheme. 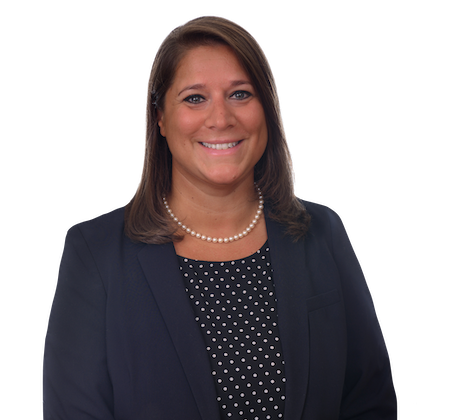 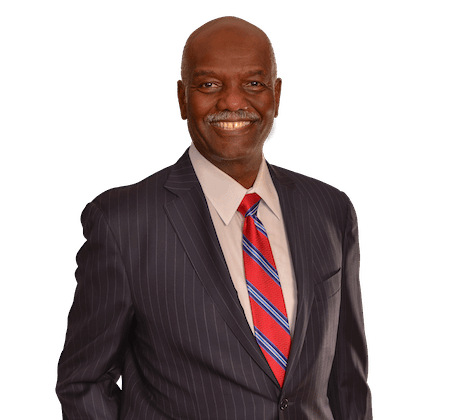 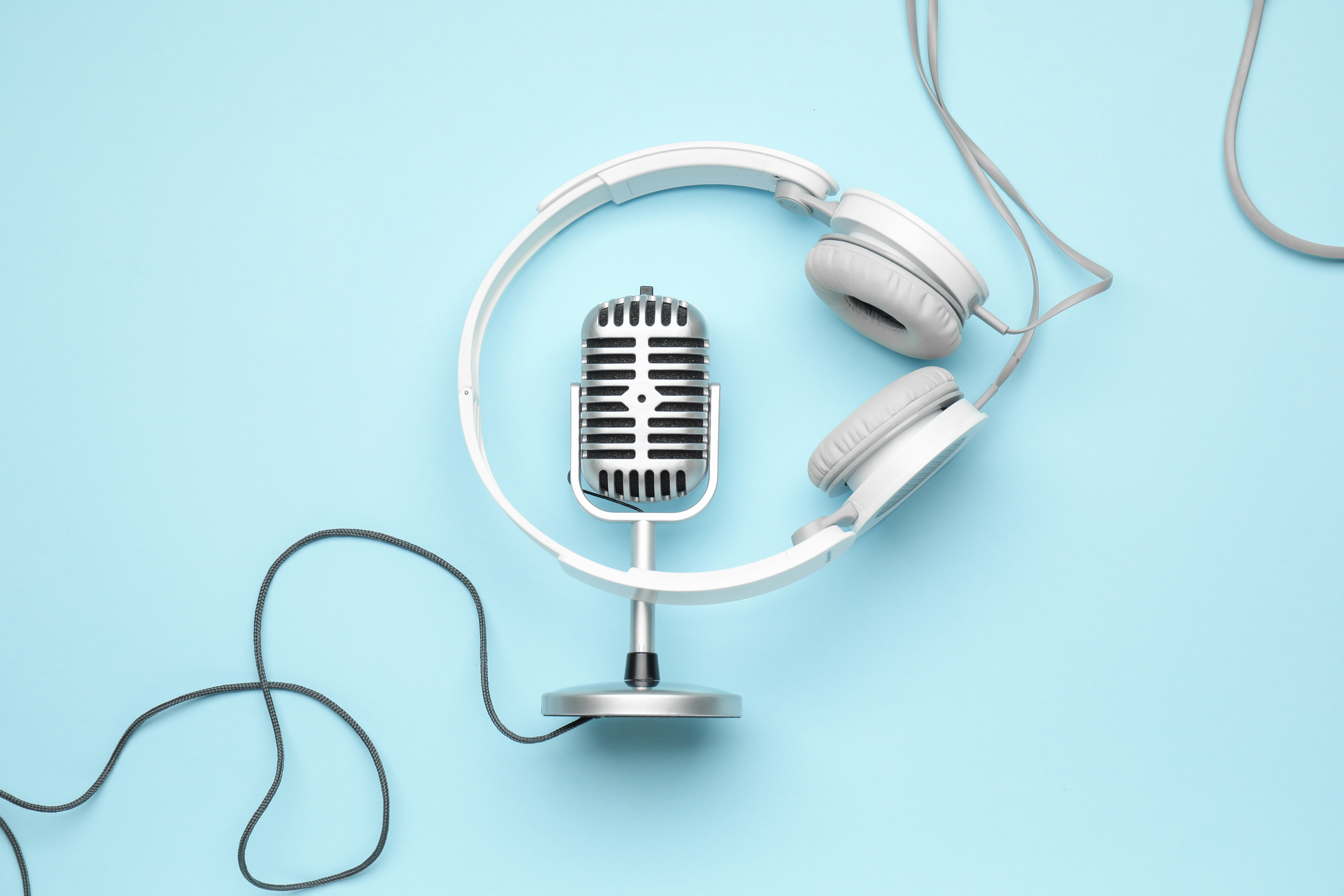