Lance J. Kalik started his legal career at the Firm in 1994 and became a Partner in 2003. He has been Co-Managing Partner of the Firm since 2017, and Co-Chair of its Insurance and Reinsurance Group since 2014.

Lance builds long-term relationships with his clients, who value his skills as a litigator, his insight into the substantive areas of law, and his practical approach to solving complex and difficult problems. Lance’s clients often go to him for their most challenging and important cases. With his vast experience built over 25 years at the Firm, Lance provides his clients with a no-nonsense approach that helps them reach closure of disputes in the most economically feasible way. When a settlement is not possible, however, Lance is frequently able to obtain winning results as demonstrated by his notable experience as a trial attorney and appellate lawyer.

Lance’s practice is even more varied, as he recently represented a chemical company in a dispute under the Consumer Fraud Act, a technology company in a dispute over software development, and a proposed class of municipalities and school districts in a class action over defective turf fields.

Lance has argued extensively in state and federal courts and most frequently in New York and New Jersey. He has handled numerous trials and appeals, and the list in the “Published Cases” tab is representative of his cases that have resulted in published decisions. He also has considerable experience in arbitration and mediation proceedings.

The New Jersey Supreme Court has appointed Lance to several committees, and he has previously served on the Ad Hoc Committee on Attorney Malpractice Insurance, the Unauthorized Practice of Law Committee, and the District 13 Ethics Committee.

In 2022, Lance was honored on the inaugural ROI-NJ “Influencers in Law” list.  The Influencers list recognizes “lawyers in New Jersey that have the most influence on business issues and transactions — and/or running the business of a firm.”

Since 2017, Chambers & Partners has included Lance in its Chambers USA: America’s Leading Lawyers for Business Client’s Guide for Insurance Litigation. A source praises Lance as “one of the best lawyers I know. His responsiveness, subject matter expertise and efficiency are second to none.” He is noted as a respected insurance litigator who is described by sources as a “top-notch coverage lawyer” and praised for his “depth and breadth of experience.” Chambers notes that Lance “acts on insurance claims involving fraud, personal injury and road accidents for both insurers and policyholders. He is also noted for expertise in subrogation claims.”  Chambers sources say, “Lance is a terrific lawyer and always responsive to his clients’ needs.” “He is a well-known leader in the field.”

Best Lawyers in America®, a peer review of U.S. lawyers, has honored Lance on its Best Lawyers list in the fields of Commercial Litigation and Insurance Law since 2007.

He was awarded the 2014 Client Choice Award by Lexology and was the only recipient of the award for Insurance and Reinsurance in New Jersey.

Thomson Reuters has included Lance on its “Super Lawyers” list for General Litigation since 2006. In addition, Lance was recognized on the “Super Lawyers Top 100” List in 2019, 2020 and 2021, a list of those lawyers rated the most highly following Thomson Reuters’ independent research and evaluation.

In 2006, the New Jersey Law Journal named Lance one of the state’s “40 Under 40” worth watching for their impressive achievements.

As the “Litigation Department of the Year” for General Litigation in the New Jersey Law... 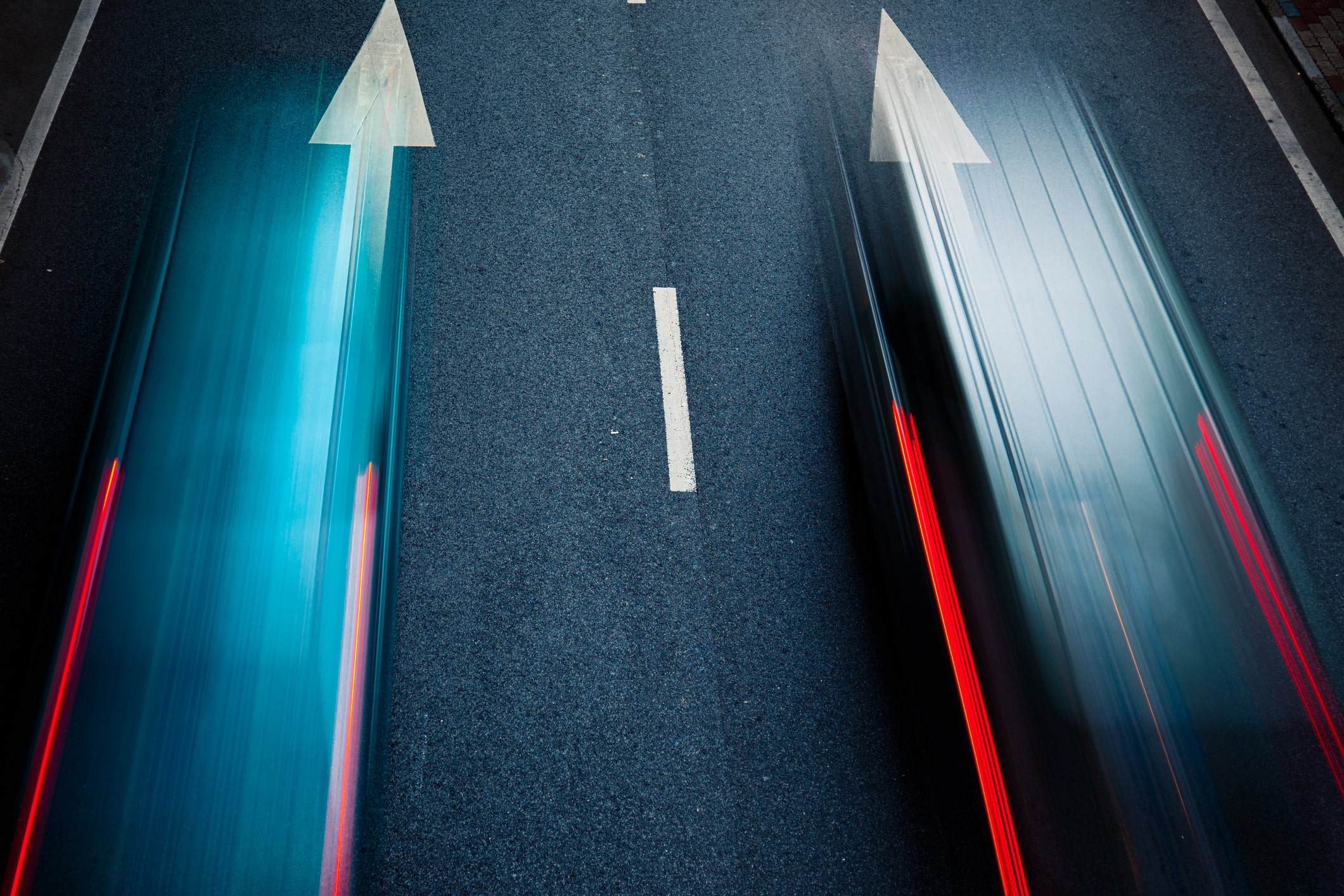 Riker Danzig secured a precedential ruling on November 30, 2020 for client...