Following oral argument by Matthew Lewis in April, the Supreme Court of New Jersey issued a decision on July 21st affirming the Appellate Division’s ruling in Rosenthal & Rosenthal, Inc. v. Benun and Riker Danzig.  The Supreme Court’s decision gives a mortgage recorded by Riker Danzig priority over discretionary loan advances made by a lender, Rosenthal & Rosenthal, Inc., after it learned of Riker’s mortgage, even though those advances were secured by two mortgages recorded before Riker’s mortgage and against the same property.

Initially, the trial court had granted priority to Rosenthal’s two earlier-recorded mortgages.  On Riker’s behalf, Gerald Liloia argued before the Appellate Division that the lower court incorrectly applied the law governing the priority of optional advances secured by an antecedent mortgage with respect to intervening liens.  The Appellate Division agreed and reversed in a published decision.  Rosenthal requested and received certification to the Supreme Court.

The Supreme Court reaffirmed the common-law rule that loan advances secured by a mortgage do not enjoy priority over an intervening mortgage where the advances are (i) optional and (ii) made with actual notice of the intervening mortgage.  In this case, Rosenthal’s advances were subordinated because they met the common law criteria: they were optional and made with actual knowledge of Riker’s intervening lien.  In a unanimous Opinion, the Court wrote, “Applying the well-settled law concerning the priority of a mortgage securing optional future advances against an intervening lienholder to the facts of this appeal is straightforward.”

Law360 published several articles about the case as it wound through the courts, including a July 21st article about the Supreme Court’s decision, as did the New Jersey Law Journal. Matthew Lewis submitted an article on June 29th, "Lenders Won't Lose Mortgage Priority in NJ," regarding the case. 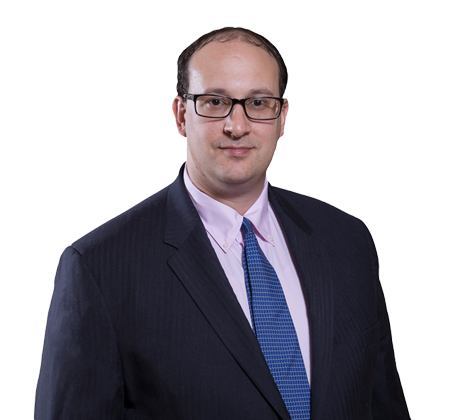 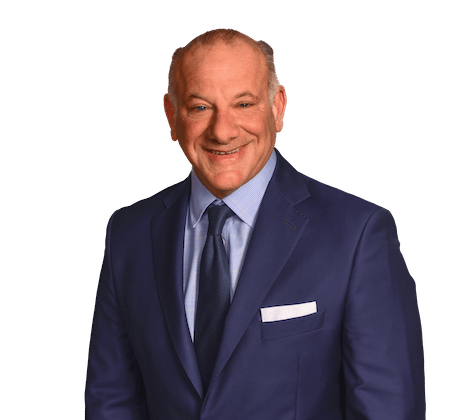 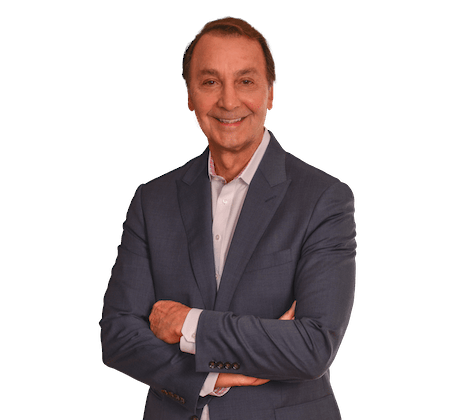 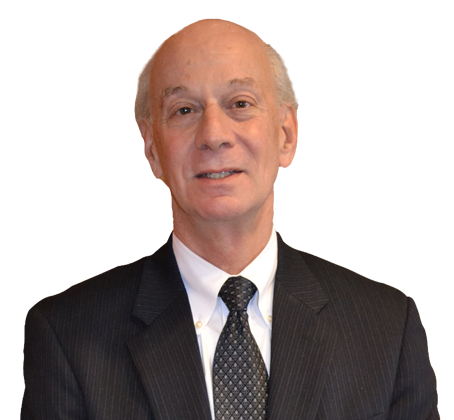 Michael R. O'Donnell, Co-Managing Partner of the Firm and a partner in Riker Danzig’s Litigation Department, will...